Hines Completes the Refurbishment of Preciados 13 in Madrid

(MADRID) - Hines, the international real estate firm, has announced the completion of the refurbishment of Preciados 13 and Maestro de Victoria 5, one of the company’s most significant projects in Madrid. The two adjacent buildings are located on Calle Preciados, which is the main pedestrian street and is recognized as one of the main shopping destinations in Europe.

Hines has invested over €12 million in refurbishing the building, which boasts retail space spanning 2,700 square meters, where Inditex Group has chosen to open a Bershka flagship store, and 2,000 square metres for a Chic & Basic hotel which will open in the autumn.

Hines acquired the premises, consisting of two buildings at Calle Preciados 13 and Maestro de Victoria 5, in 2017 on behalf of Bayerische Versorgungskammer (BVK), the largest pension fund in Germany with assets under management of €97.2 billion and a focus on prime retail across Europe.

Both buildings, owned by BVK, have undergone a major renovation plan to unify the facilities, which has improved the commercial space and allowed for the development of a boutique hotel. The renovation of both buildings includes upgrades to the structure, layout, facilities, finishes, and the façades. The focus of the works was to preserve the heritage of the historic buildings while updating the control and consumption systems, to allow the commercial space to be improved and the boutique hotel to be developed. The international brand Bershka, part of the Inditex Group, and one of the world’s largest fashion retailers, is returning to Preciados having left in 2017, and has leased space across the Preciados 13 building, as well as the ground floor, basement and first floor of the adjacent building, Maestro Victoria 5.

Chic & Basic has chosen this location to open its first hotel in Madrid. The hotel chain will take up 51 rooms on floors 2, 3, 4, 5 and 6 of the Maestro de Victoria building. The hotel offer will also feature the gastronomy of Naked & Sated, which is set to occupy 165 square metres of the building.

Vanessa Gelado, Senior Managing Director and Country Head of Hines, in Spain, said: “We are very pleased with the refurbishment of this historic building in Madrid, focusing all our efforts on creating a unique space that enables us to showcase a benchmark asset in one of the capital’s prime areas. Thanks to this fantastic location, which has undergone significant transformation in recent years, and the quality of the refurbishment we have managed to stabilise the investment and rent the building despite the challenges posed by the pandemic.”

Hines is a privately held global real-estate investment firm founded in 1957, with a presence in 240 cities in 27 countries. Hines has approximately $160.9 billion[1] in assets under management, broken down into $81.7 billion for which Hines provides investment management services, including non-real estate assets, and $79.2 billion representing more than 172.9 million square metres for which Hines provides third-party services at ownership level. The company has 165 projects currently under development worldwide. Historically, Hines has built, renovated or acquired 1,450 properties, totalling more than 485 million square metres. The company has more than 180 ongoing developments worldwide. With extensive investment experience across the risk spectrum and all property types, as well as a pioneering commitment to sustainability, Hines is one of the largest and most respected real estate companies in the world.

Since entering Europe in 1991, Hines has expanded its European platform to include offices in 16 cities, as well as a presence in 62 cities in 13 countries. In Europe, Hines oversees a portfolio of assets under management valued at approximately €26.3 billion, including €21.9 billion for which Hines acts as investment manager and €4.4 billion representing over 3.8 million square metres of assets for which Hines provides third-party services at ownership level, in Austria, Denmark, Finland, France, Germany, Greece, Ireland, Italy, the Netherlands, Poland, Spain and the United Kingdom. 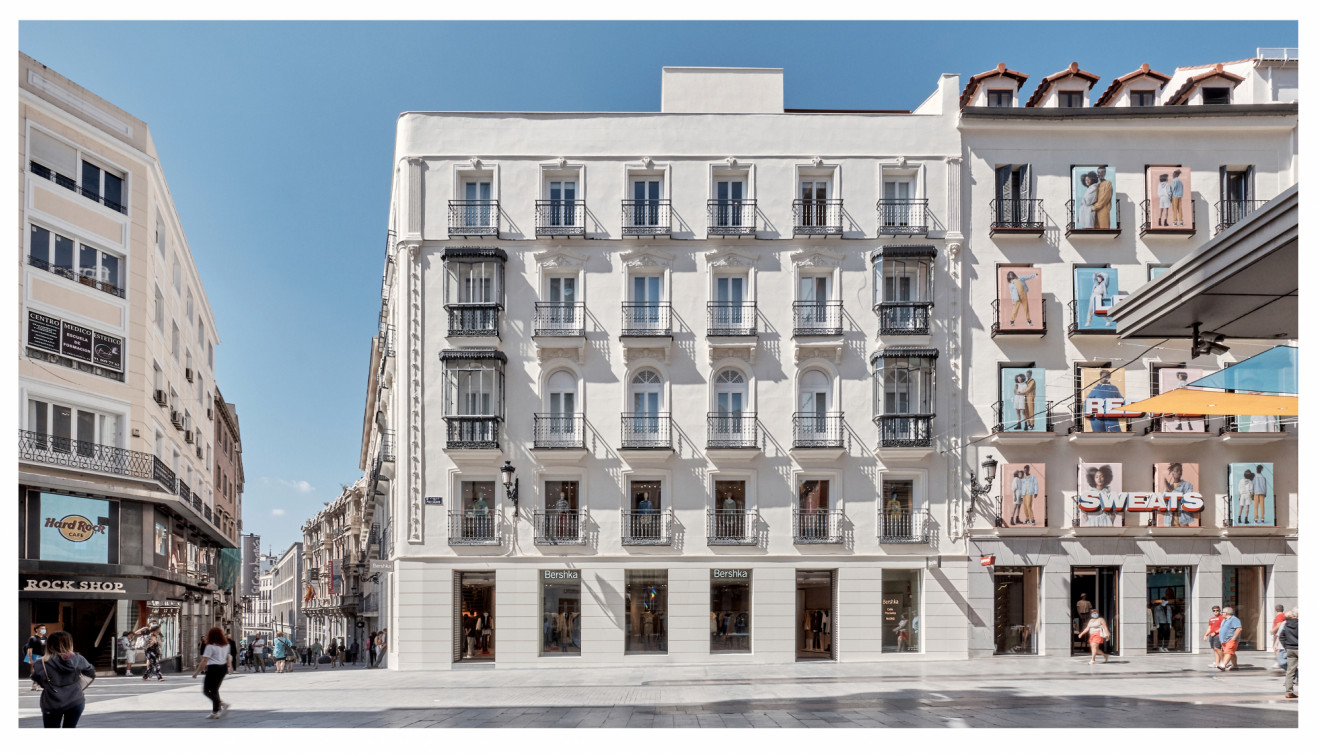 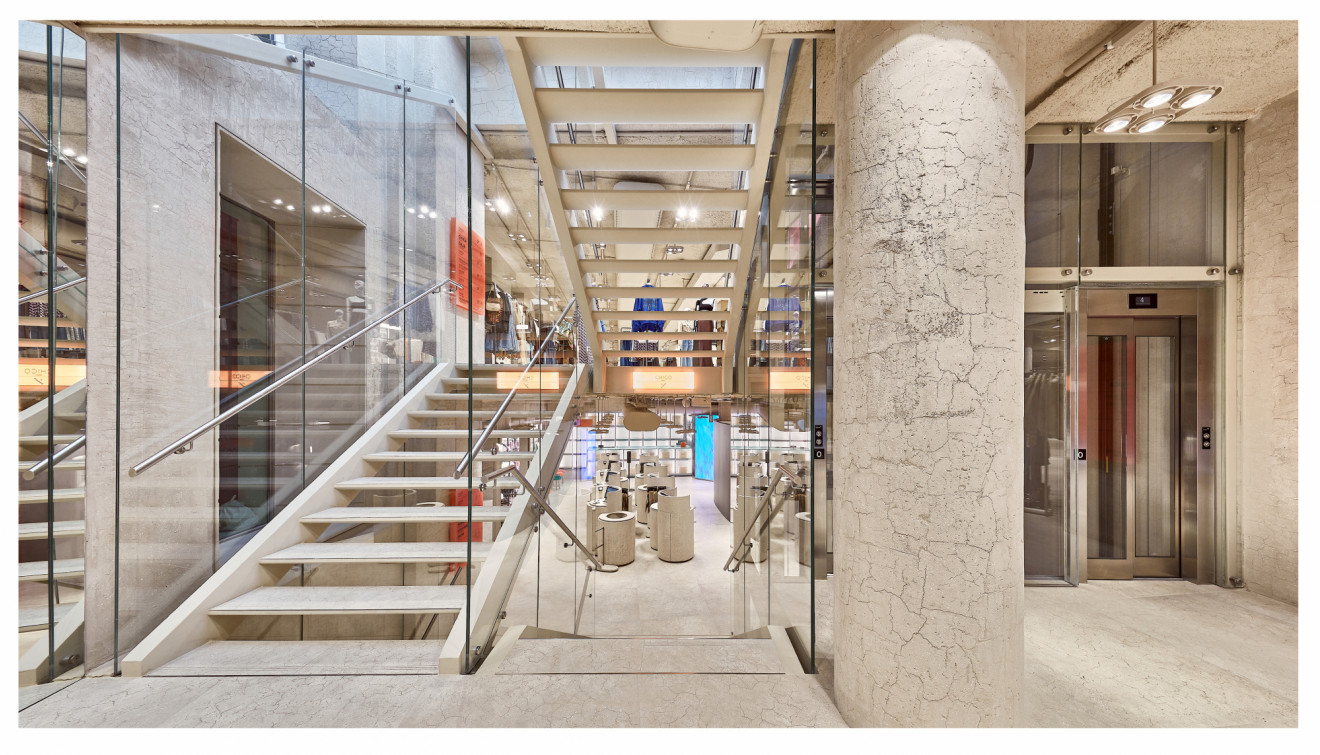