Owned by HEVF 1, Wola Center consists of four interlinked modern class A office buildings offering a total of 34,930 square meters of office and retail space. Three tenants will make Wola Center their new home: Mobica – a software engineering firm; a furniture company; and an international IT firm; and professional services provider Wolters Kluwer has extended its contract. All agreements are long-term leases with at least five-year terms.

Wola Center is a well-connected location situated near the underground and Warsaw Ochota railway station. It offers an elegant 1,000 square meter patio, a new coworking space in the lobby, green terraces, and extensive infrastructure for cyclists – a parking lot, racks, and cloakrooms with showers. Car owners also have 319 spaces at their disposal in a two-story parking lot where chargers for electric and hybrid vehicles are being installed. The Wola Center office building has a BREEAM Excellent certificate.

"Wola Center continues to experience strong leasing momentum with these four contracts in addition to LUX MED Group taking space on the ground floor at the end of last year,” says Patrycja Zyśk, leasing manager, at Hines Poland. "It is a first-class building in a prime location with fantastic amenities. Its high-quality space, underpinned by strong ESG credentials, distinguishes it as a building of choice in Warsaw,” adds Patrycja.

The first of the new tenants to sign an agreement with HEVF 1 is software services company, Mobica, based in Manchester, U.K, with offices in Europe and the United States. Mobica will occupy c.1,400 square meters of office space on the 6th floor of Wola Center.

"Wola Center is the perfect home and showcase for the headquarters of our company. The professional service on offer, good location, flexible space, and amenities convinced us to choose Hines," says Michał Kaczmarek, global business support and real estate manager at Mobica.

HEVF 1 has also extended its cooperation with Wolters Kluwer Polska for 6 years. The company occupies nearly 3,650 square meters of office space on the 3rd floor in Wola Center.

Hines is a privately owned global real estate investment firm founded in 1957 with a presence in 285 cities in 28 countries. Hines oversees investment assets under management valued at approximately $90.3 billion¹. In addition, Hines provides third-party property-level services to 373 properties totaling 114.2 million square feet. Historically, Hines has developed, redeveloped or acquired approximately 1,530 properties, totaling over 511 million square feet. The firm currently has more than 198 developments underway around the world. With extensive experience in investments across the risk spectrum and all property types, and a foundational commitment to ESG, Hines is one of the largest and most-respected real estate organizations in the world.

Since entering Europe in 1991, Hines has grown its European platform to include offices in 17 cities as well as a presence in 60 cities in 14 countries. Hines oversees investment assets under management valued at approximately €24.5 billion and provides third-party property-level services totaling 4.3 million square metres in Europe, in Austria, Czech Republic, Denmark, Finland, France, Germany, Greece, Ireland, Italy, Netherlands, Poland, Spain and the United Kingdom.

HEVF 1 was the first fund in the flagship HEVF Series, with the objective to secure and invest in value-add commercial real estate throughout Europe on behalf of an institutional investor group. HEVF 1 is a closed ended Euro-denominated, Luxembourg-based investment fund which launched in July 2017. It held its final close in 2018 and the total fund size exceeded €720 million of equity commitments, surpassing its original target by more than 40 percent. HEVF 1 successfully secured 9 investments across Europe and is now focused on execution and disposition of these assets, with the anticipation that the Fund will outperform its target returns. The flagship HEVF Series for Hines in Europe has a geographic mandate across the European Union (plus the UK and Norway) and has the flexibility to invest in logistics, living, office, retail and mixed-use opportunities in institutional markets. 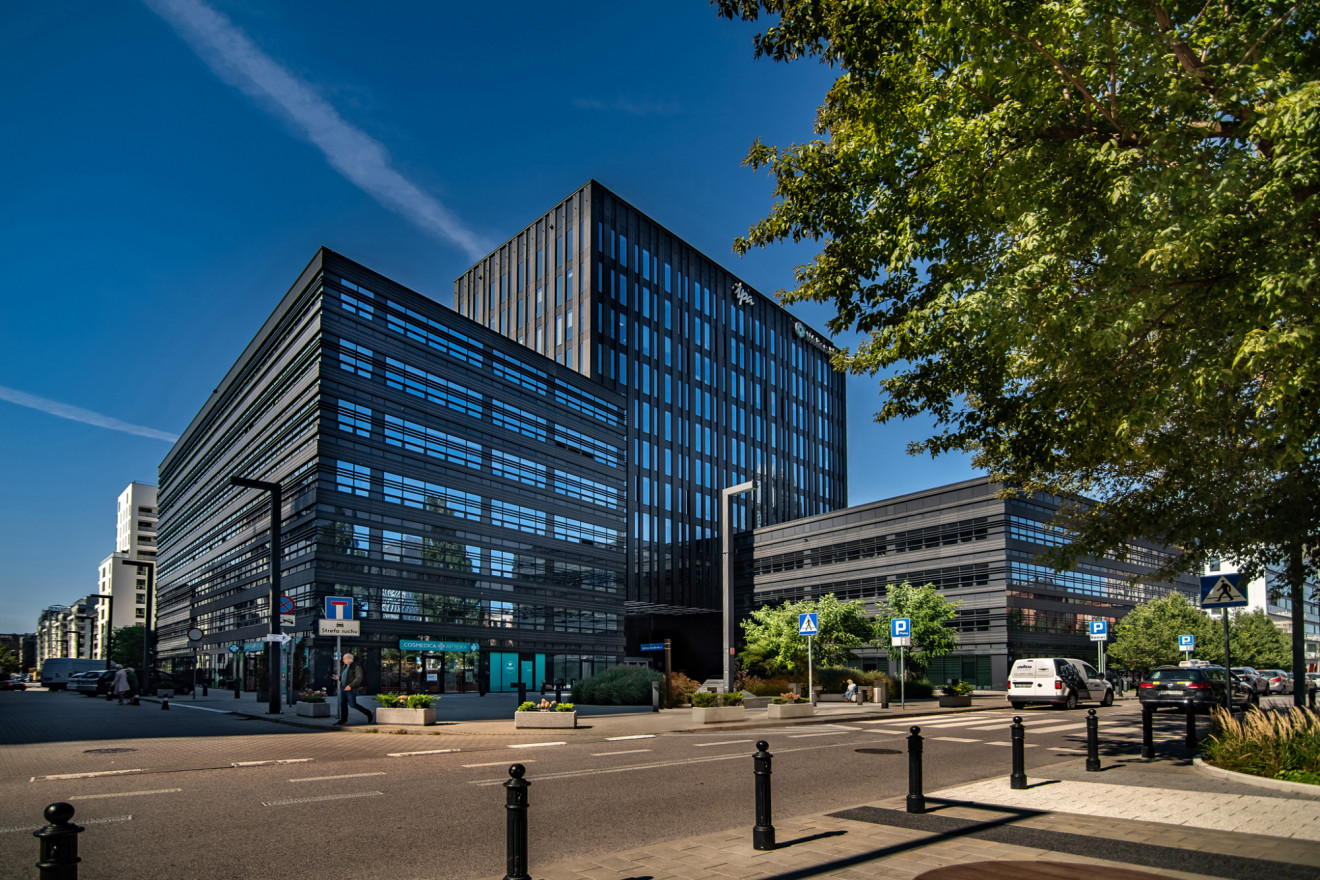 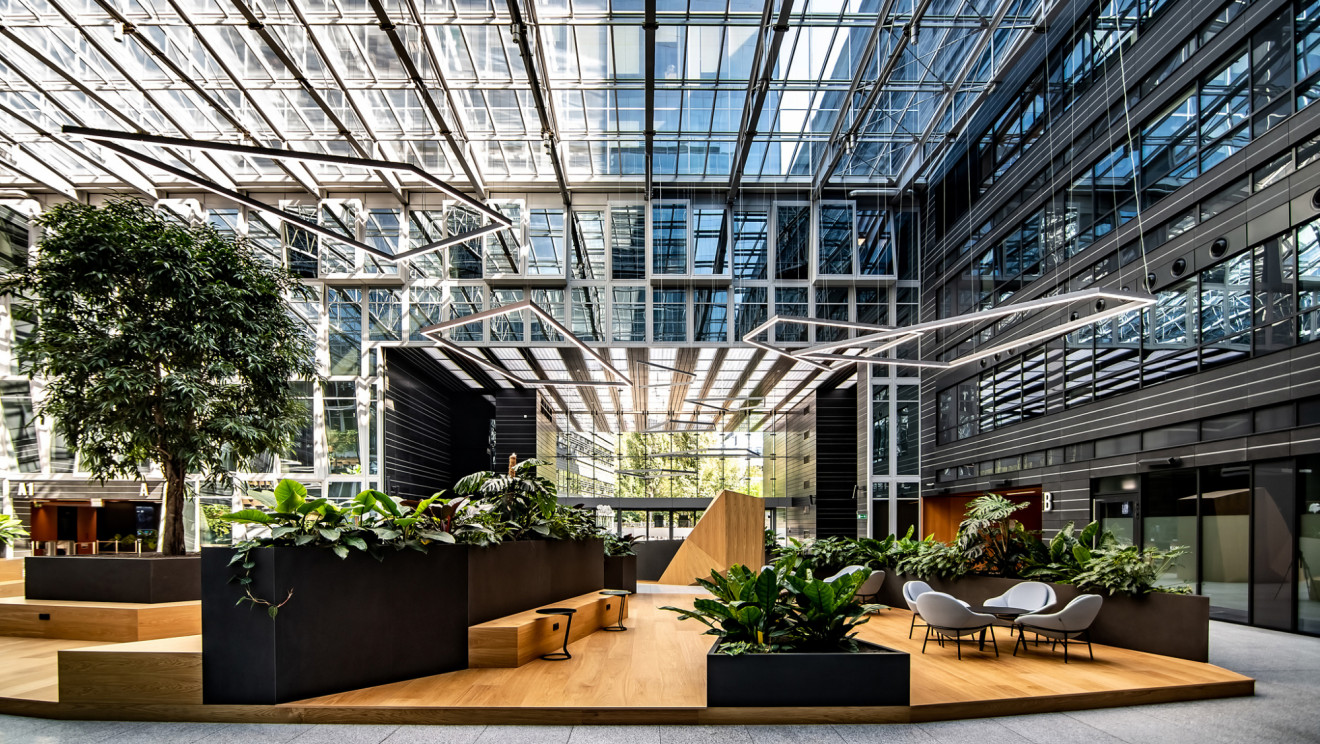