“We’re elated to welcome Riot Games to West Edge as an office tenant,” said Varun Akula, managing director at Hines. “Riot has been a pillar of the West LA creative gaming community since their inception and as one of the most dynamic tech and gaming companies in LA, Riot will be a welcome addition to the development.”

“As Riot has continued to grow across games, esports and entertainment, providing world-class workplaces to the Rioters who make it all possible has become more important than ever,” said Dylan Jadeja, president of Riot Games. “With West Edge, we’re adding a significant new hub to our West Los Angeles campus. The space, amenities, and facilities at West Edge will help provide the environment we need to create amazing experiences for players.”

In June, Gelson’s signed a long-term lease to become the retail anchor tenant at the development. Additional retail, restaurant, and fitness tenants will be announced in 2022. West Edge’s grand opening is slated for Q1 2023.

Hines is a privately owned global real estate investment firm founded in 1957 with a presence in 255 cities in 27 countries. Hines oversees investment assets under management totaling approximately $83.6 billion¹. In addition, Hines provides third-party property-level services to more than 367 properties totaling 138.3 million square feet. Historically, Hines has developed, redeveloped or acquired approximately 1,486 properties, totaling over 492 million square feet. The firm currently has more than 171 developments underway around the world. With extensive experience in investments across the risk spectrum and all property types, and a foundational commitment to ESG, Hines is one of the largest and most-respected real estate organizations in the world. Visit www.hines.com for more information.

¹Includes both the global Hines organization as well as RIA AUM as of June 30, 2021.

Riot Games was founded in 2006 to develop, publish, and support the most player-focused games in the world. In 2009, Riot released its debut title, League of Legends, to worldwide acclaim. League has gone on to be the most-played PC game in the world and a key driver of the explosive growth of esports. As League enters its second decade, Riot continues to evolve the game while delivering new experiences to players with VALORANT, Teamfight Tactics, Legends of Runeterra, League of Legends: Wild Rift, and multiple work-in-progress titles. Riot is also expanding the world of Runeterra through multimedia projects across music, comic books, board games, and the animated series Arcane. Founded by Brandon Beck and Marc Merrill, and led by CEO Nicolo Laurent, Riot is headquartered in Los Angeles, California, and has 3,000+ Rioters in 20+ offices worldwide. Visit www.riotgames.com.

With approximately $30 billion of Assets Under Management and 11 global offices, USAA Real Estate is an industry leader in acquiring, developing, financing and managing the highest quality real estate assets in North America and Europe. The mission of USAA Real Estate is to serve the financial interests of its investment clients by strengthening the profitability and diversity of the USAA investment portfolio, which includes multifamily, industrial, office and hotel properties as well as e-commerce logistics and distribution centers, media production facilities and data centers. For more information, visit www.usrealco.com. 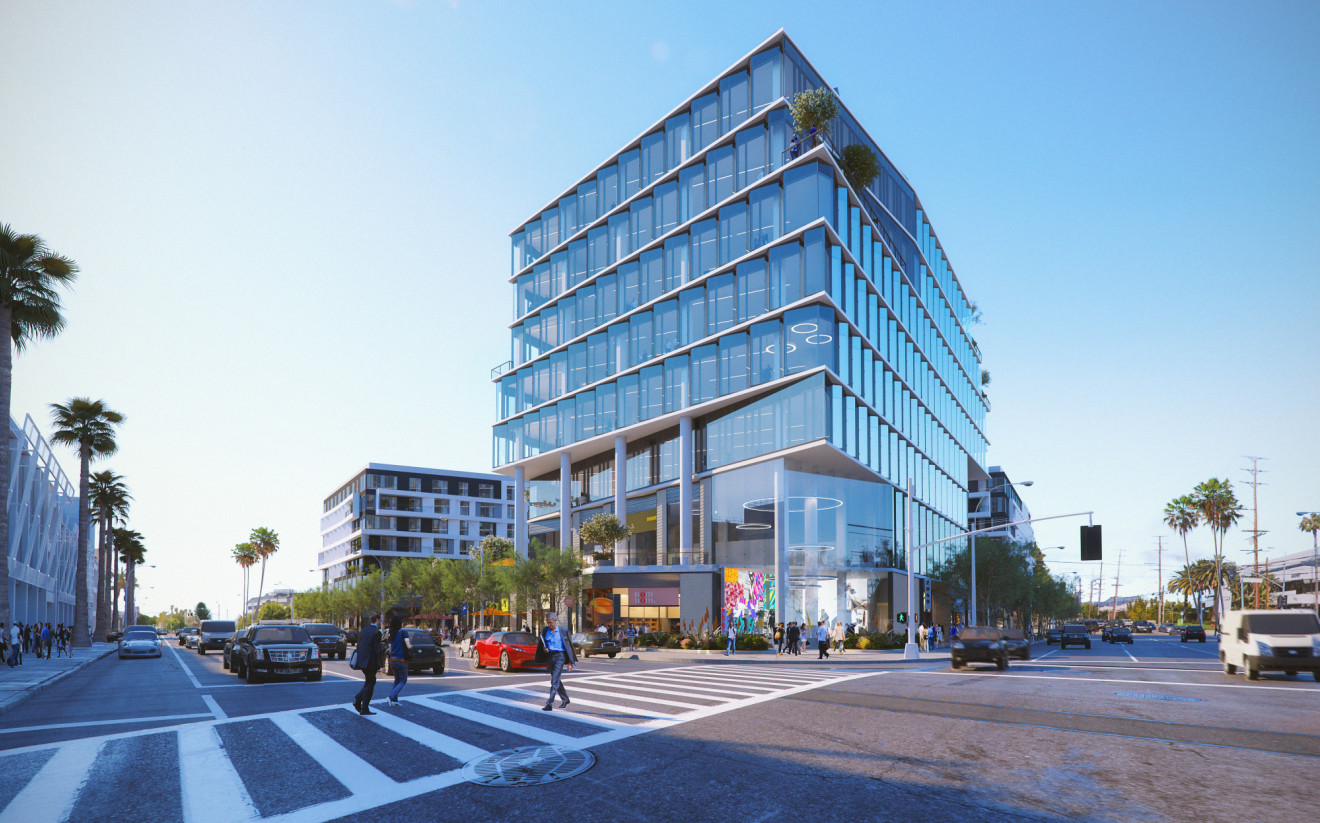 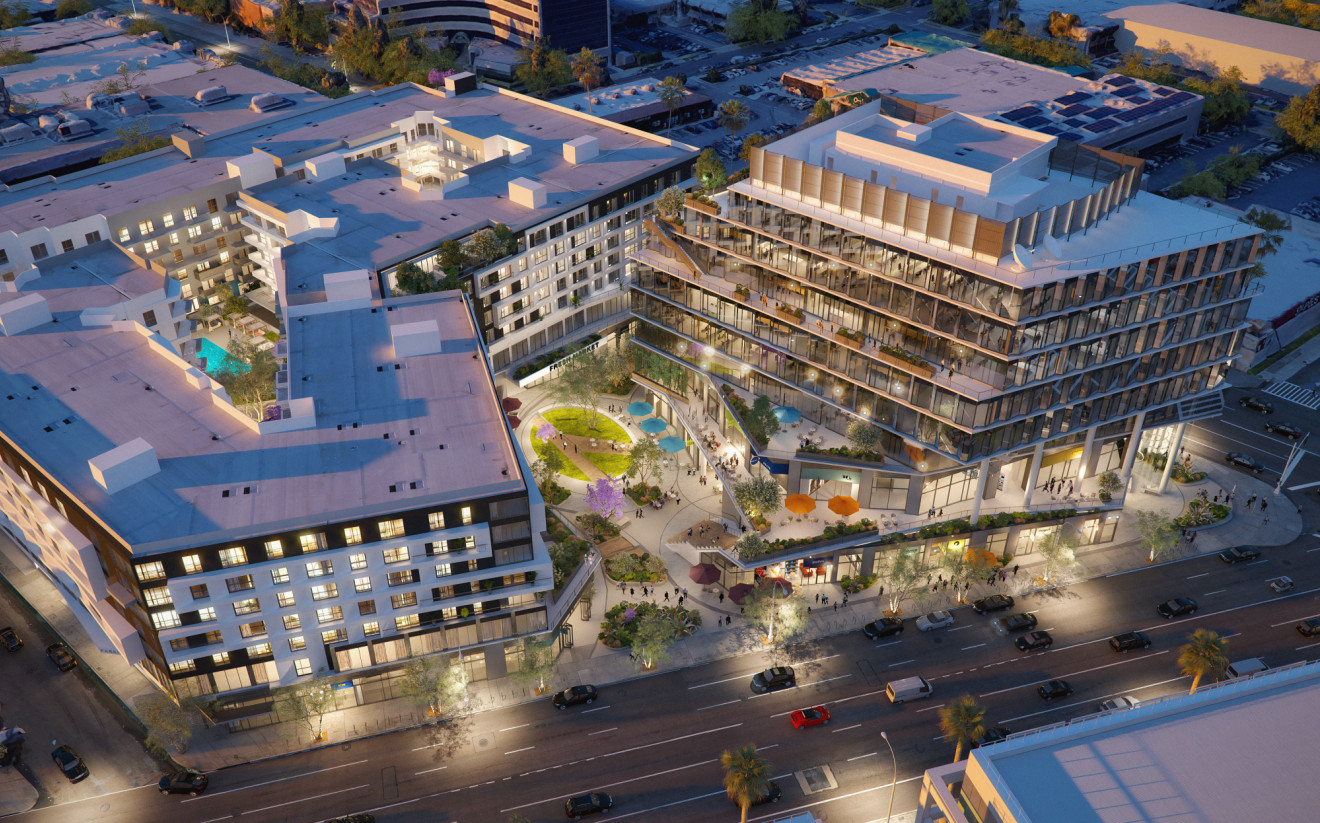 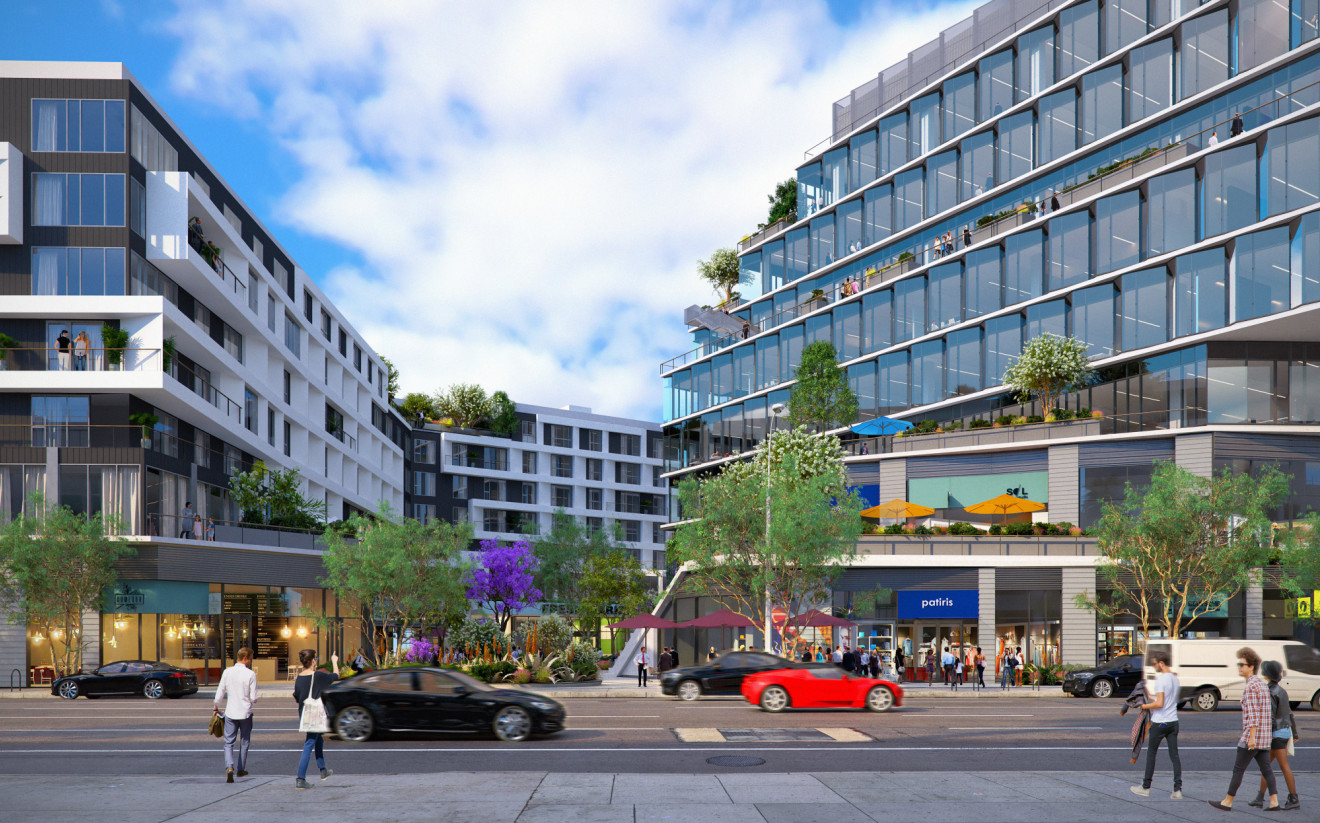