(RALEIGH, NC) – Hines, the international real estate firm, and Columbia Development today announce the topping out of Fenton, a 69-acre mixed-use district underway in Cary, North Carolina set to open on April 1, 2022. As the project reached its maximum height, the development team marked the occasion with a topping-out ceremony that brought together project partners, community members and future tenants to celebrate recent construction and leasing milestones.

“Topping out at Fenton represents the culmination of over six years of hard work by project partners and stakeholders, the Town of Cary and the community to bring this project to life,” said Paul Zarian, director at Hines. “Our vision has always been to cultivate a memorable, walkable and welcoming community where people can play, gather, relax and celebrate. As Fenton rises, we’re delivering on this promise by curating the right retail mix that features the best in apparel, entertainment and chef talent, along with thoughtfully designed office and multifamily offerings in a dynamic, mixed-use environment.”

“This is an exciting and important milestone for Fenton, Cary’s Eastern Gateway, and the entire central North Carolina region,” said Mayor Weinbrecht. “We’re proud to have been chosen for Fenton, and we appreciate the successful partnership we enjoy with Fenton’s team as we work together to create the next great thing for our community and beyond.”

“With 82 percent of the retail component leased, Fenton boasts a high caliber of culinary talent and curated mix of retail, entertainment and other uses that will differentiate it from any other place in the Triangle,” said Dotan Zuckerman, director of leasing for Columbia Development. “Fenton has continued to attract best-in-class retail brands and new-to-market concepts despite the challenges brought on by the pandemic, a reflection of retailers’ significant confidence in the project and a testament to the strength and adaptability of this team.”

Following the structural topping out, facade work and window installation will begin at Fenton, and retailers will begin building out their spaces. Additionally, framing and interior work on the office and multifamily buildings will commence, and Fenton’s distinctive look will begin to take shape. Hoar Construction is the general contractor for the commercial component of Fenton. Samet Corporation is constructing the multifamily component and associated ground-floor retail. Nelson Worldwide is the design firm of record.

“We congratulate Hines and Columbia Development on reaching this important milestone at Fenton, which is a game-changing development that will positively impact the Triangle for generations to come,” said Tim Floyd, senior superintendent at Hoar. “From initial consulting to the current stage of construction, the entirety of this project has been a collaborative effort between all partners, with our process-driven approach enabling us to stay on track despite the numerous challenges sparked by the pandemic. Hoar is proud to continue our legacy in building premier mixed-use developments across the Southeast as we work toward final completion next year.”

“Our company is very excited to be a part of this landmark project in Cary. Being a North Carolina owned and operated company, it gives us great pride to see the positive impact Fenton will have on the community, both in the present and the future,” said Tyler Kelley, regional vice president of Samet Corporation. “The multifamily portion of this project has approximately 160 tradespeople working daily, and I’m humbled by the positive influence this has on Cary’s economy and the families of our tradespeople. Hines, along with their partners, have been masterful in their approach to planning and execution of the project. Topping out is an acknowledgement of a well-planned project meeting major milestones on the path to completion.”

Fenton is located along I-40 and Cary Towne Boulevard, a prominent interstate interchange that occupies a central location in the Triangle. It is one of the largest retail-driven mixed-use projects currently underway in the country, with the first phase delivering approximately 345,000 square feet of shops, restaurants and entertainment space, 200,000 square feet of office space, a 175-key boutique hotel and a 357-unit luxury apartment community, which will begin pre leasing in early 2022.

Hines is a privately owned global real estate investment firm founded in 1957 with a presence in 240 cities in 27 countries. Hines oversees a portfolio of assets under management valued at approximately $160.9 billion¹, including $81.7 billion in assets under management for which Hines serves as investment manager, and $79.2 billion representing more than 172.9 million square feet of assets for which Hines provides third-party property-level services. Historically, Hines has developed, redeveloped or acquired approximately 1,450 properties, totaling over 485 million square feet. The firm has more than 180 developments currently underway around the world. With extensive experience in investments across the risk spectrum and all property types, and a pioneering commitment to ESG, Hines is one of the largest and most-respected real estate organizations in the world. Visit www.hines.com for more information.

¹Includes both the global Hines organization as well as RIA AUM as of December 31, 2020.

Columbia Development is a privately held real estate development firm based in Columbia, South Carolina, with offices in Atlanta, Georgia, Charleston, South Carolina and Raleigh, North Carolina. Columbia’s team is actively engaged in the development of mixed-use destinations, regional and neighborhood shopping centers, and single-tenant retail assets throughout the southeastern United States, with a primary geographic focus on the Carolinas. Columbia Development is currently constructing six projects totaling more than one million square feet and has a pre-development pipeline in excess of five million square feet. Columbia’s team has vast experience in the areas of site selection, development, finance, construction and leasing. 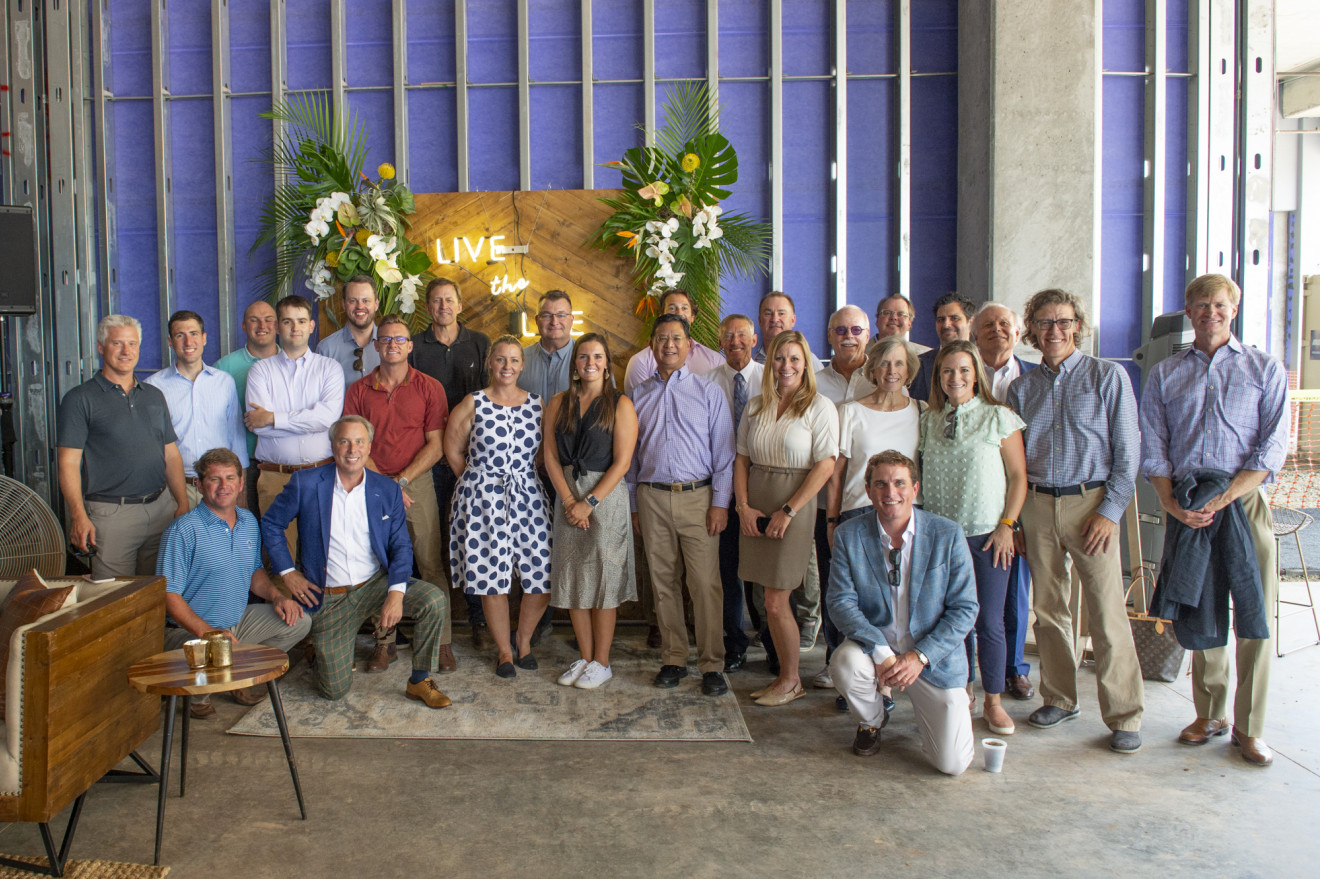 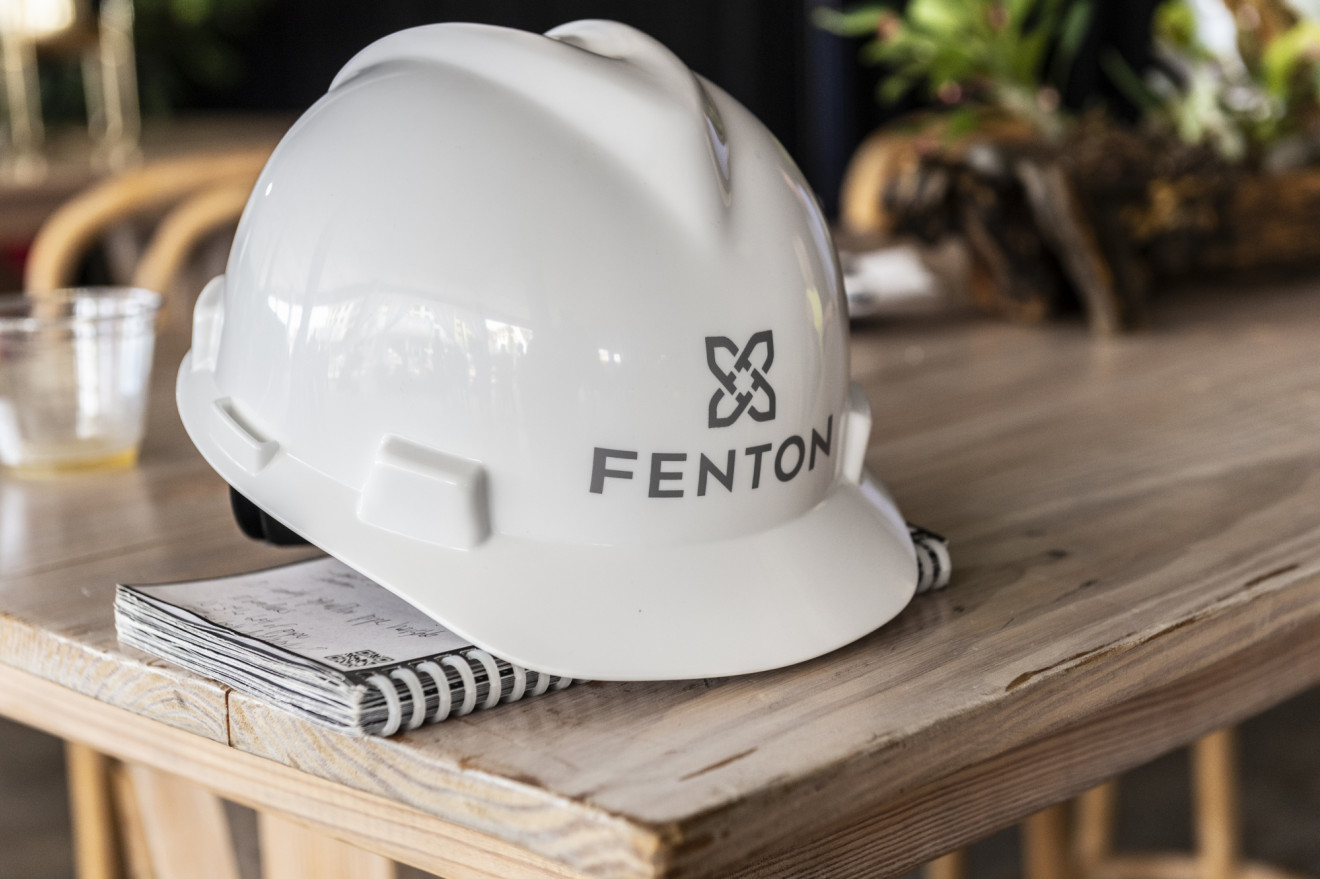 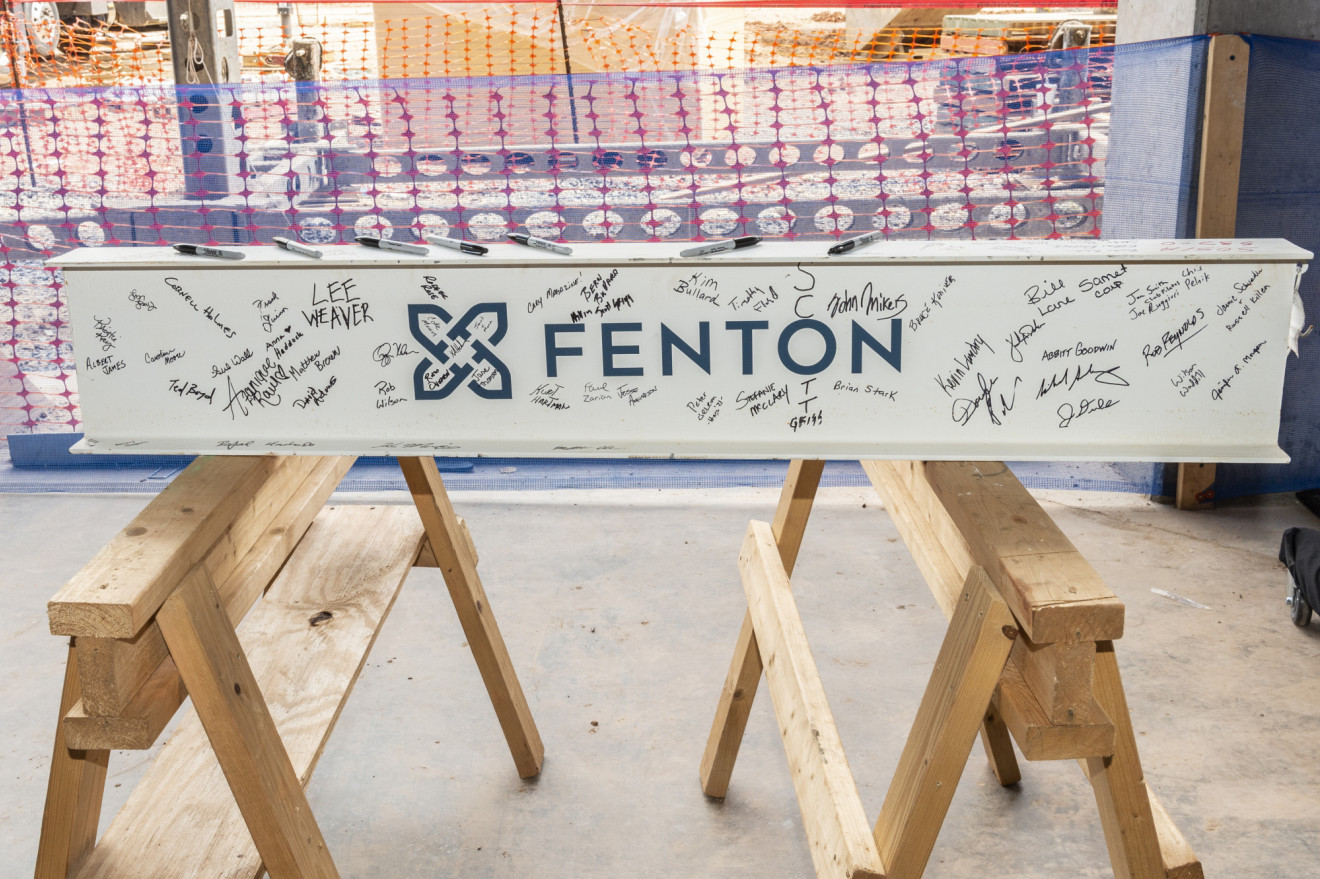 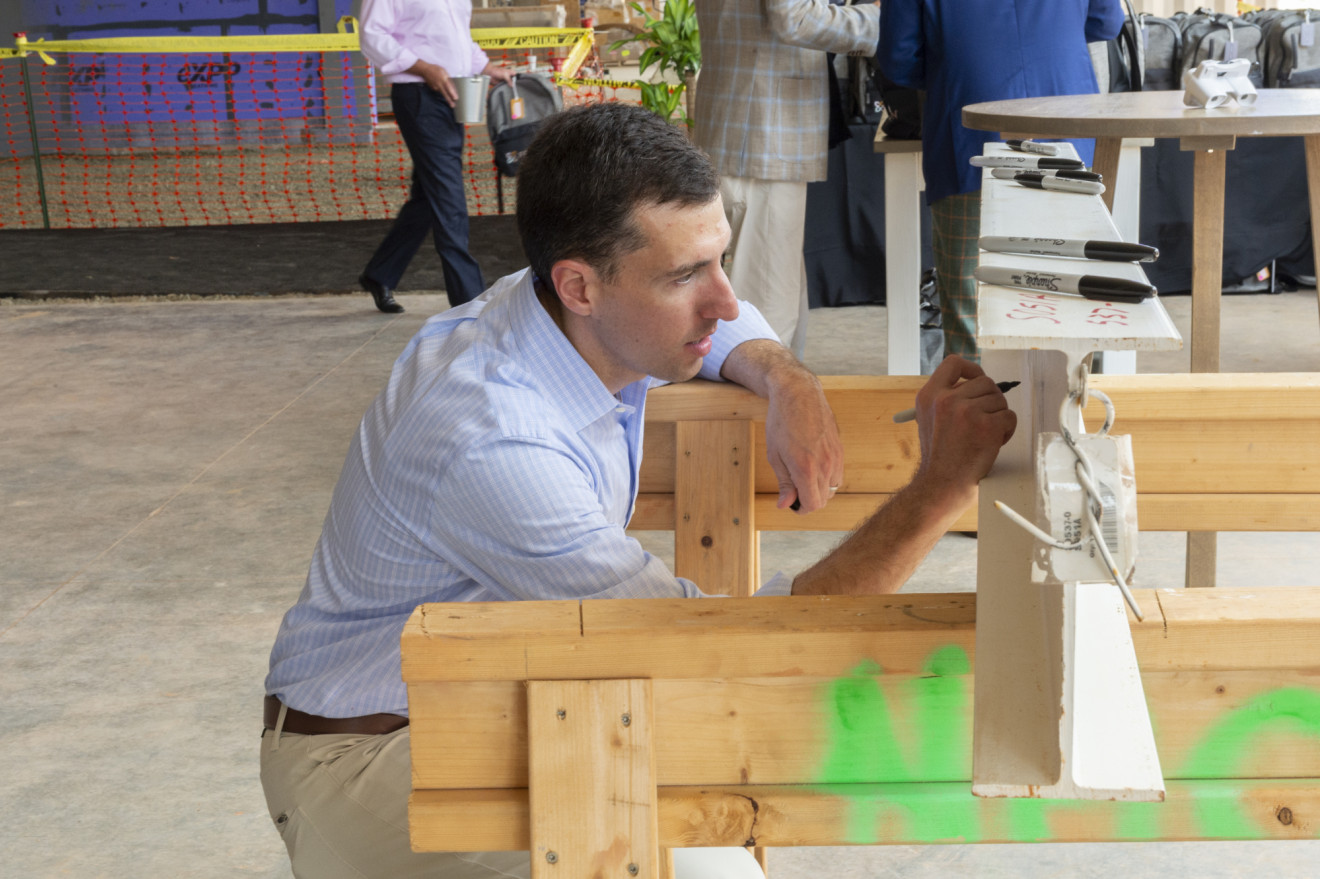