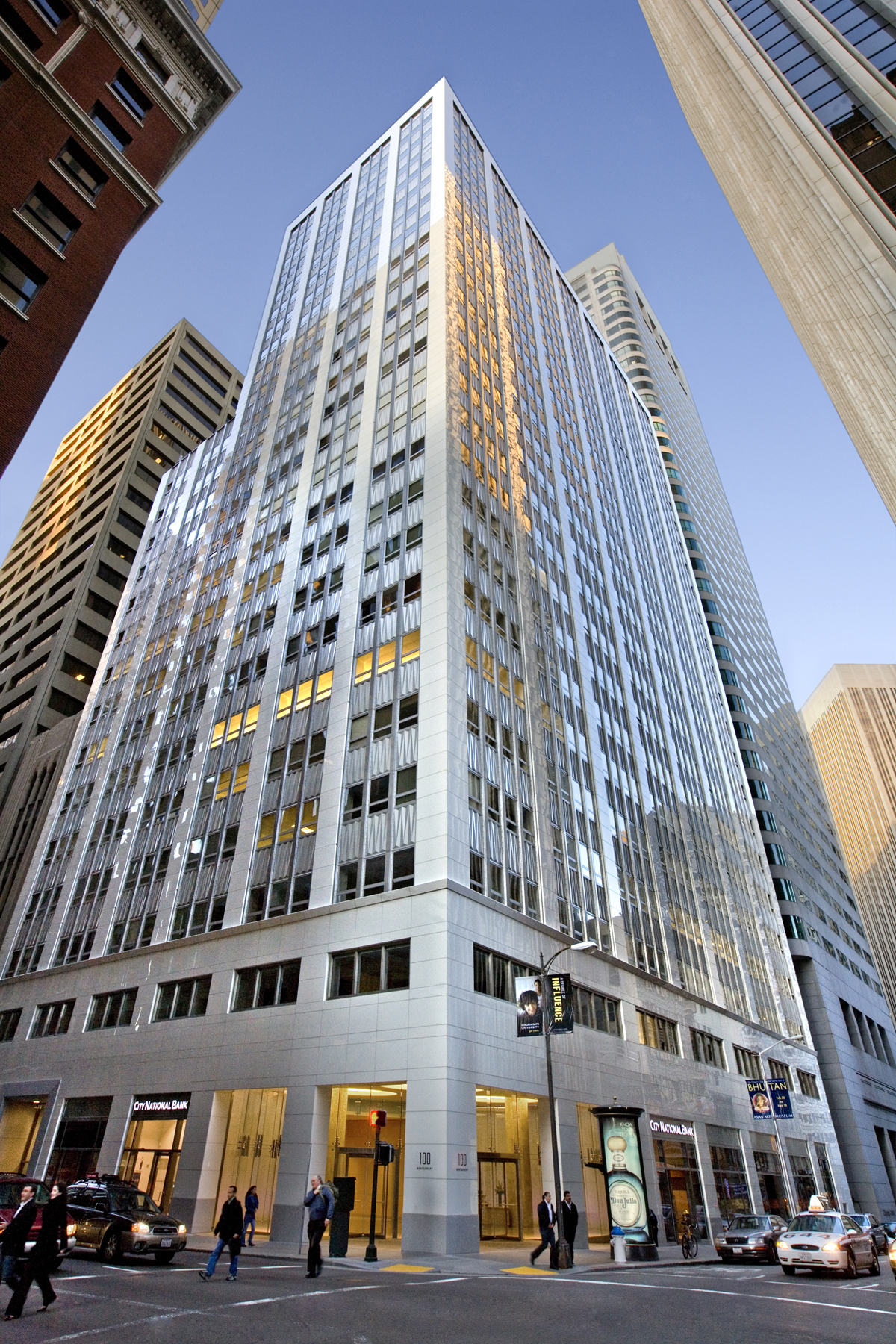 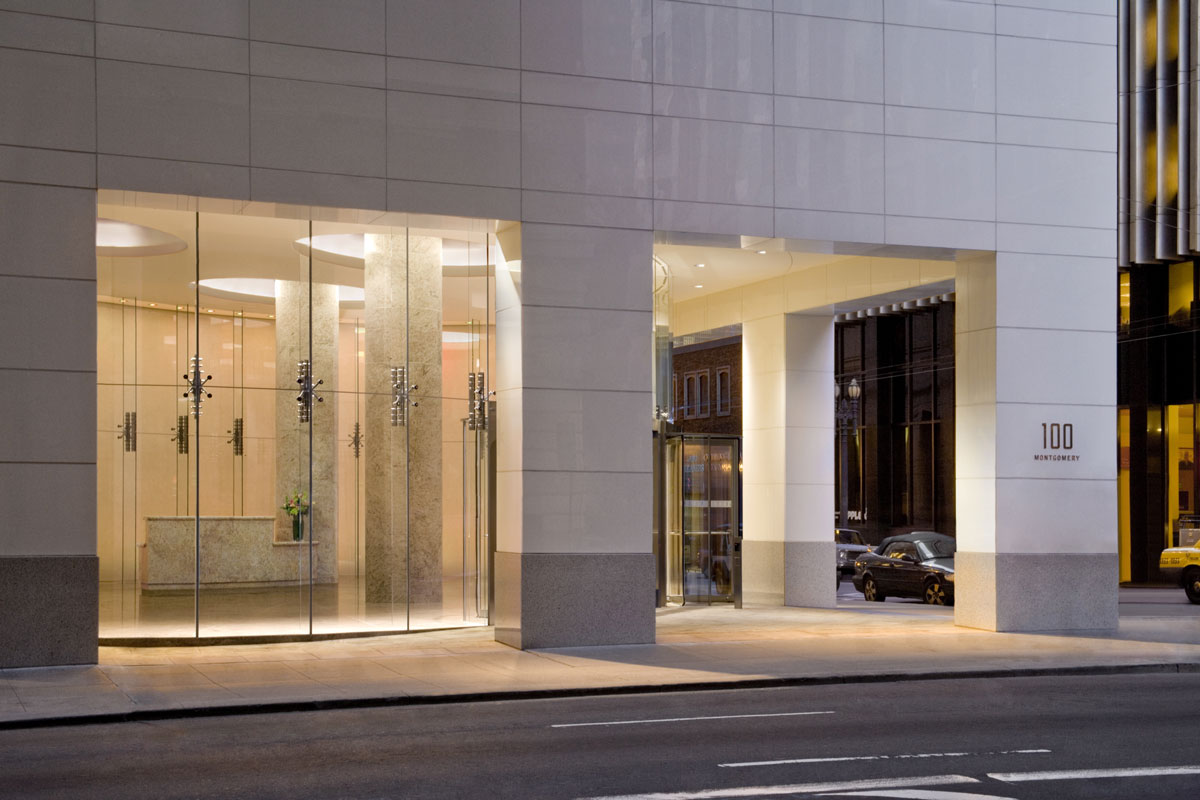 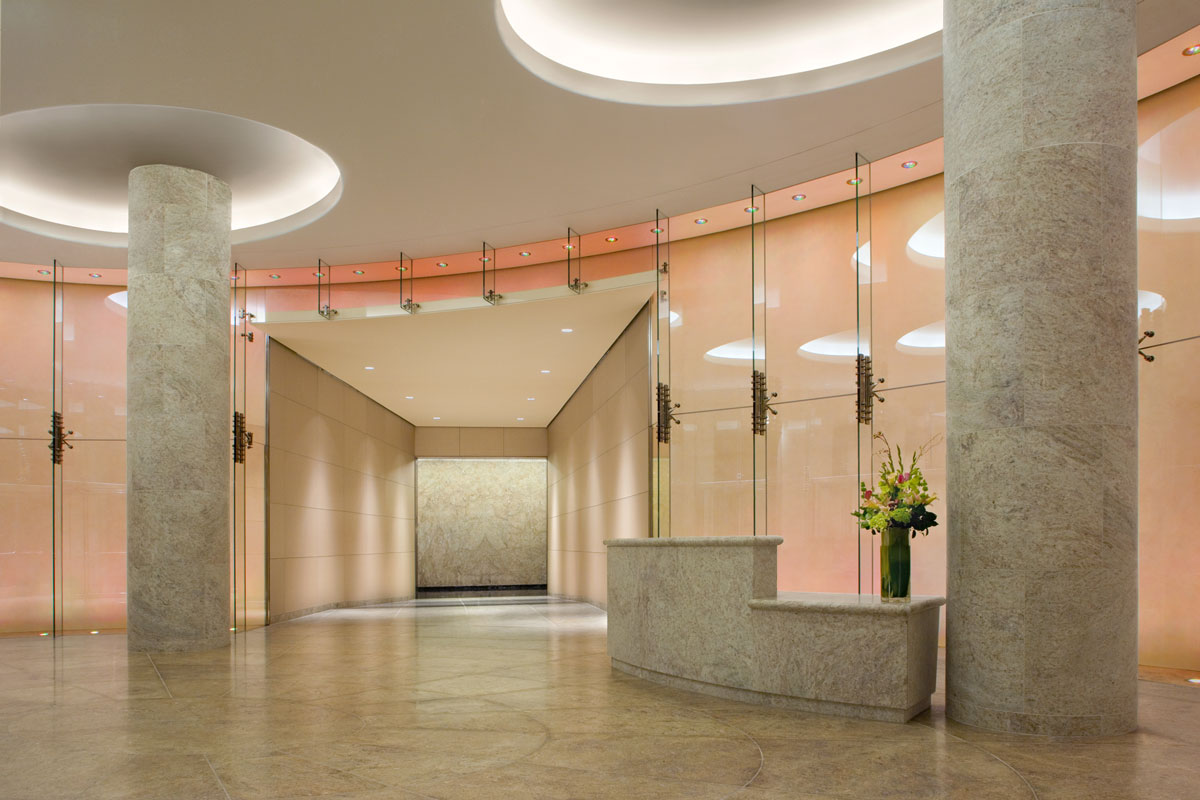 In 2006, Hines and Sterling American Property acquired 120 Montgomery and began a 36-month, $30 million redevelopment plan for the building. Rebranded as 100 Montgomery in 2009, the 25-story, 424,254-square-foot office building is considered a historically significant structure in downtown San Francisco.

Redesigned by Robert A.M. Stern Architects and restored to its former glory, the building features an ultra-modern crystallized glass exterior, complemented by the refurbished Art Deco metal panels and window mullions. The operable windows on each floor have been preserved, as has the historic Montgomery Street lobby entrance. A new lobby was added at the corner of Montgomery and Sutter, and the redesigned ground floor features large retail storefronts and display windows.

The building was originally designed by Wilbur D. Peugh and developed by Equitable Life Insurance as their headquarters in 1955.