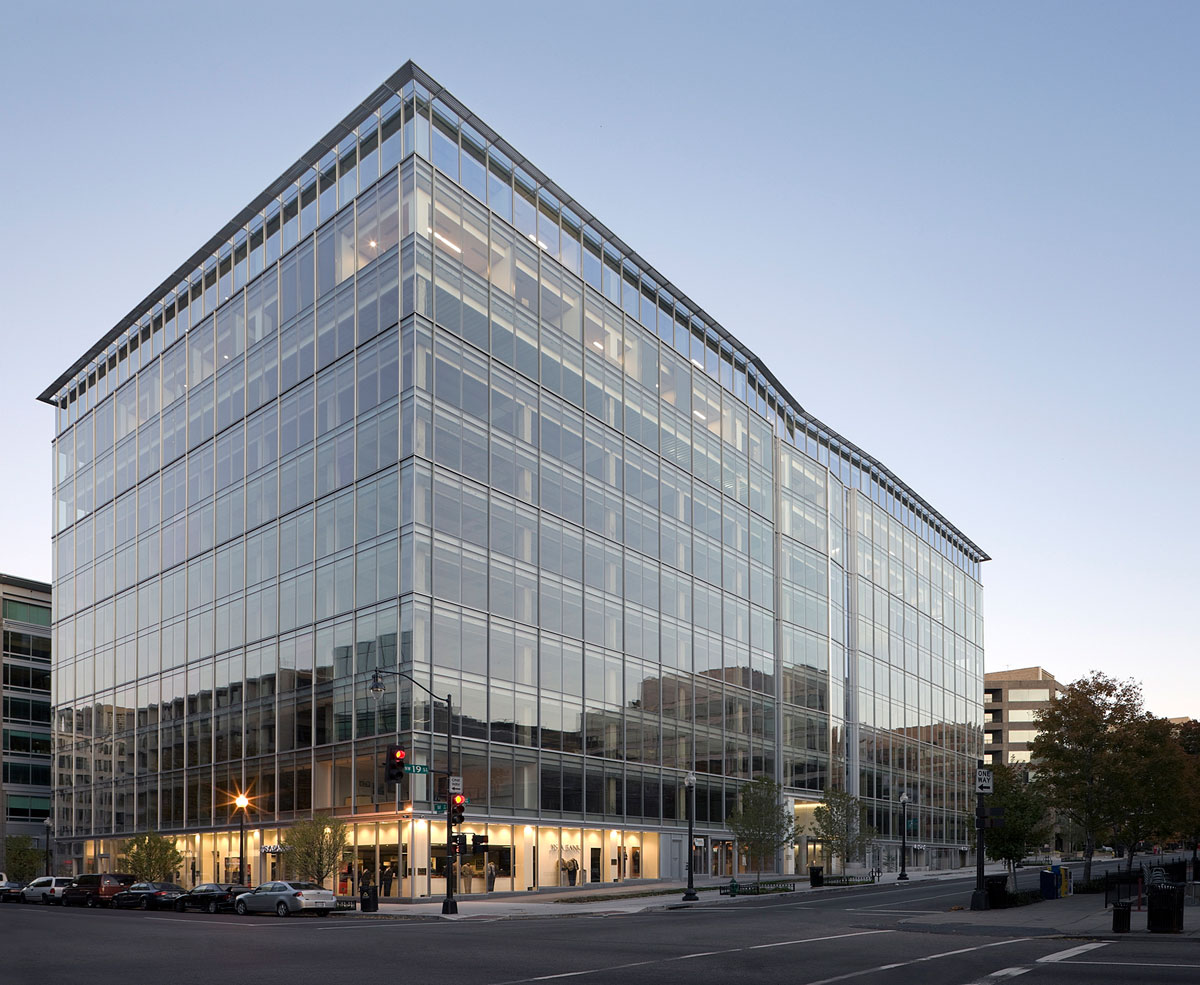 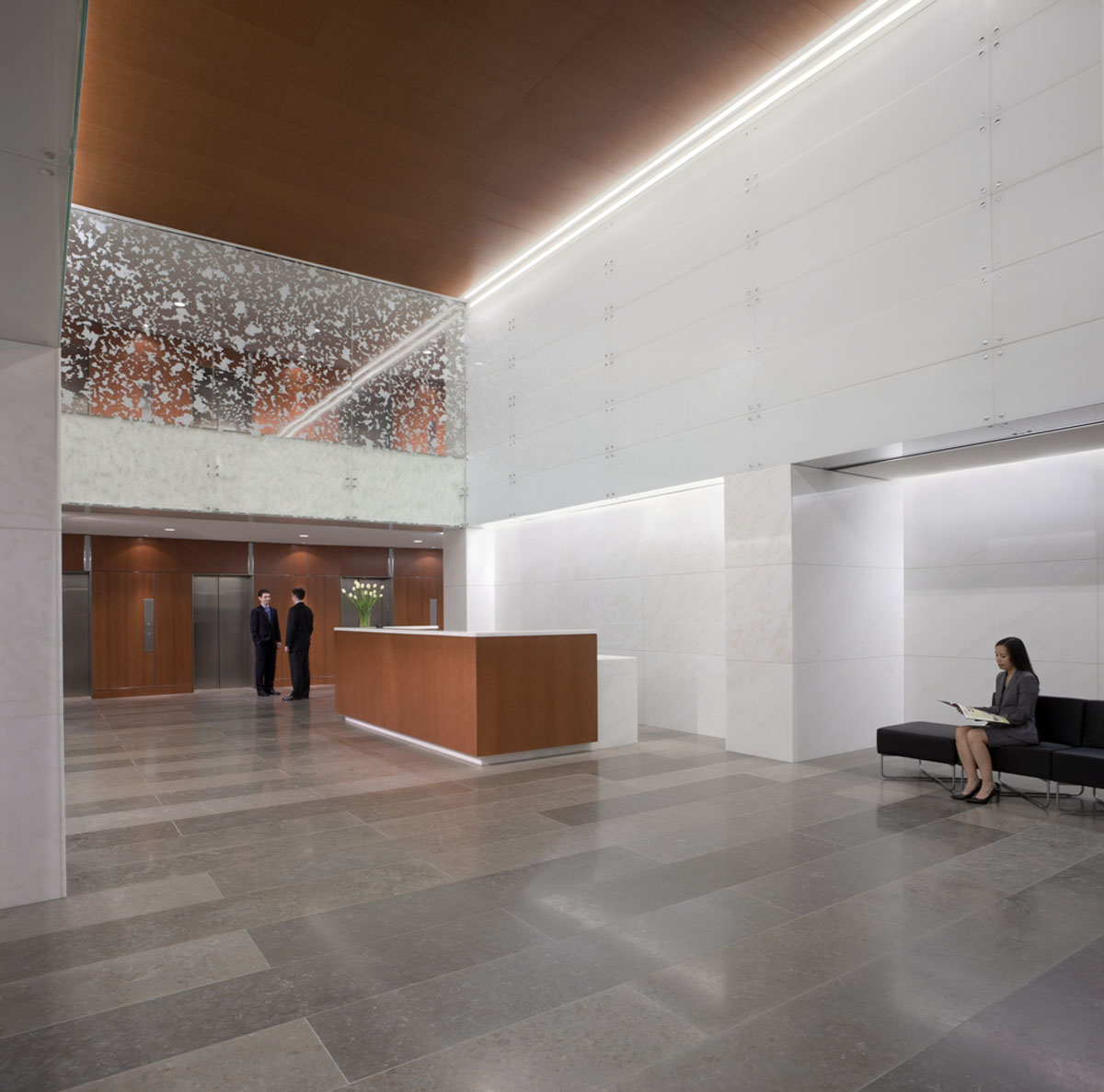 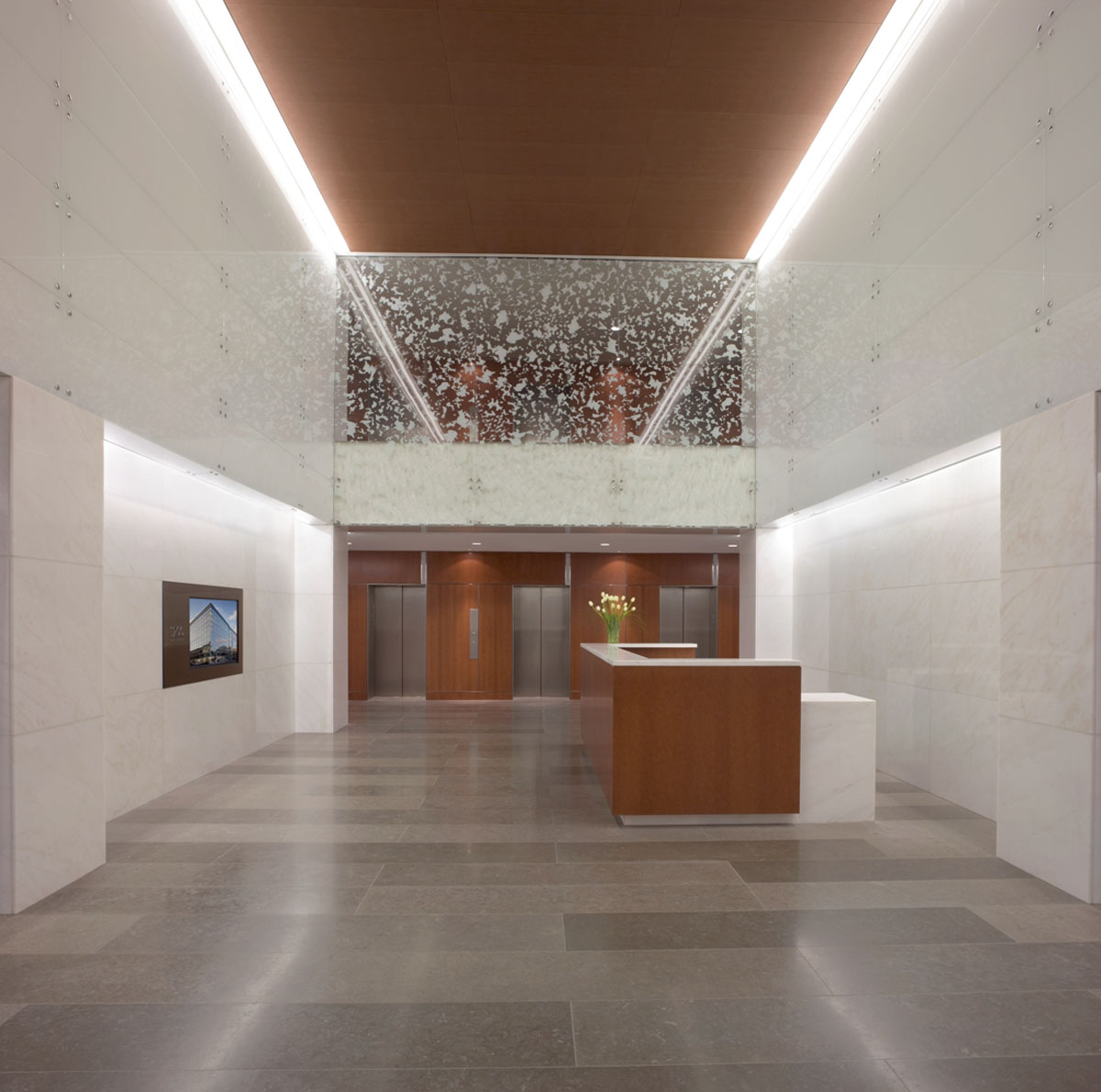 1200 Nineteenth is a 334,175-square-foot, 11-story Class A office building located on the corner of 19th and M streets, NW in Washington, D.C.'s central business district. The building was acquired by the Hines U.S. Core Office Fund in 2003.

Originally built in 1964, the building underwent an extensive renovation in 2007 which was completed in 2009. The redevelopment scope included: the addition of 93,000 square feet on three new floors; a new elevator and refurbishment of existing façade; new paving and landscaping; and new amenities; including a "green" planted roof and a fitness center.