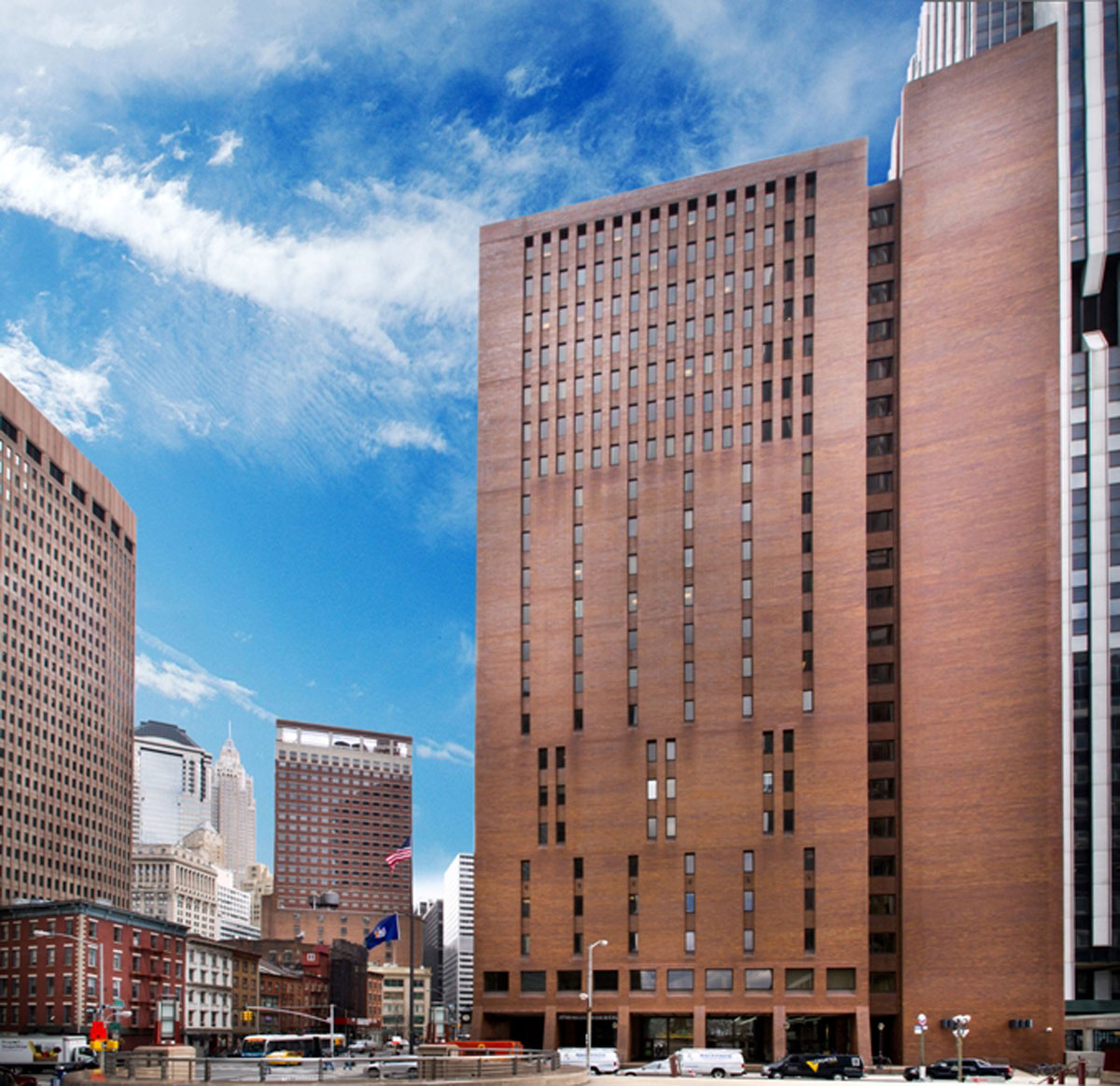 In 2013, Hines was retained by building owner Edge Fund Advisors LLC as redeveloper for 4 New York Plaza. The Brutalist-style, 22-story, 1.1 million-square-foot office tower was designed by Carson Lundin & Shaw architects, and was completed in 1968.

4 New York Plaza was badly damaged by Hurricane Sandy in October 2012. Hines was retained to oversee the restoration of the basic building infrastructure, critical systems support provisions (emergency generation and UPS systems), as well as to increase the resiliency of the facility by moving many of these systems to elevations above future storm-surge levels. The cafeteria was rebuilt and additional amenities added. Much of the replacement equipment is state-of-the-art for energy efficiency, and has a significant positive impact on the building's overall energy performance.

The restoration was completed in the fourth quarter of 2013.