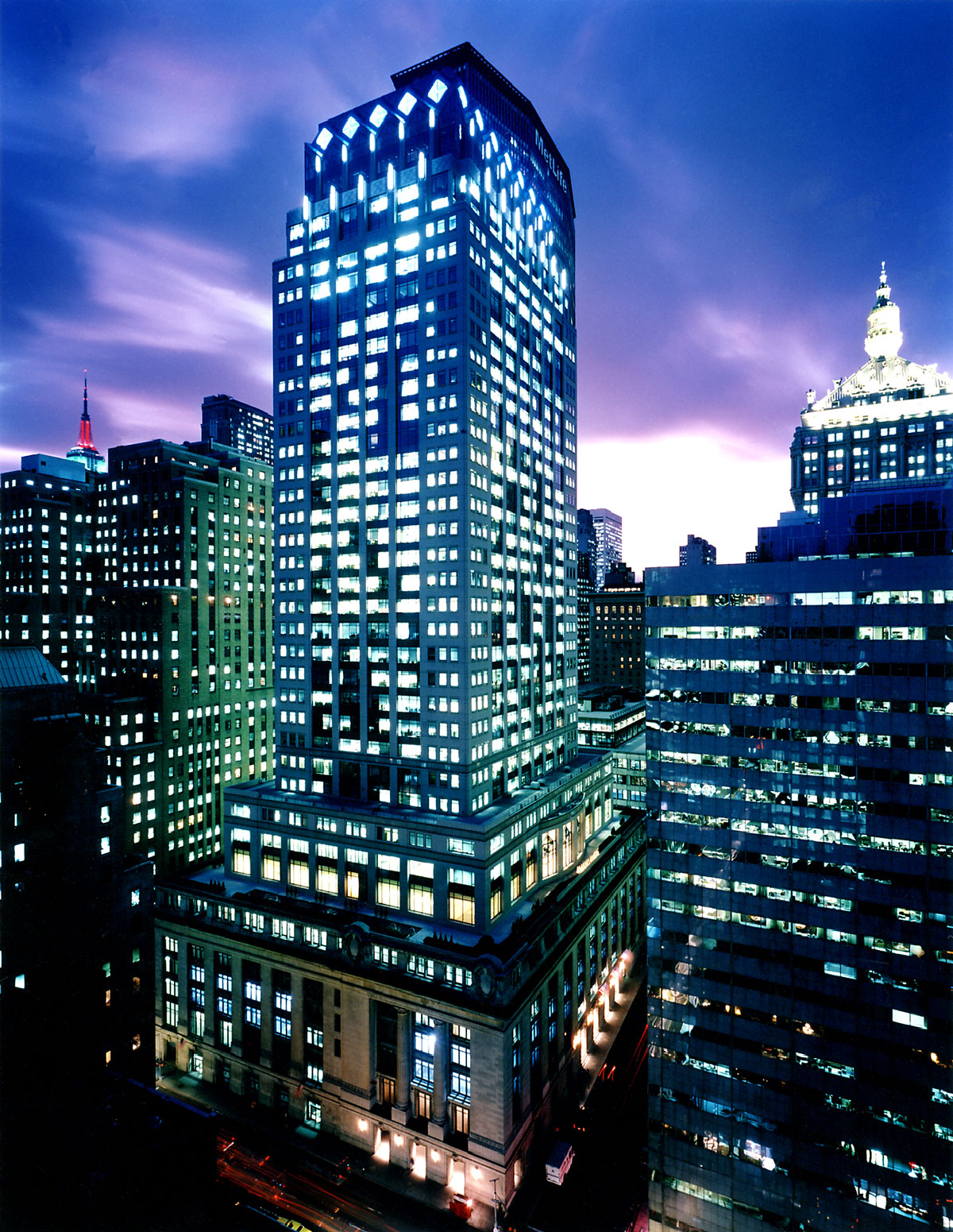 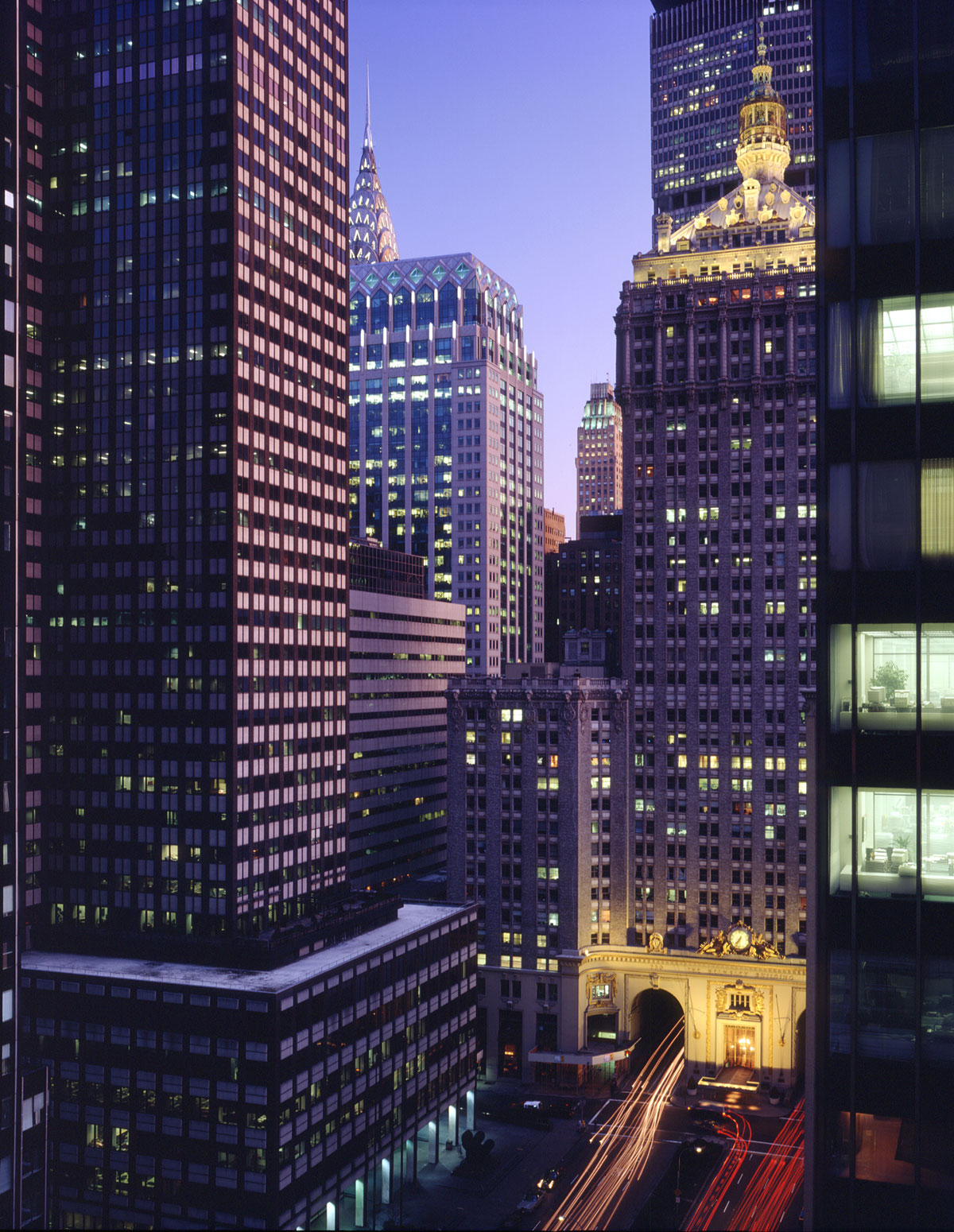 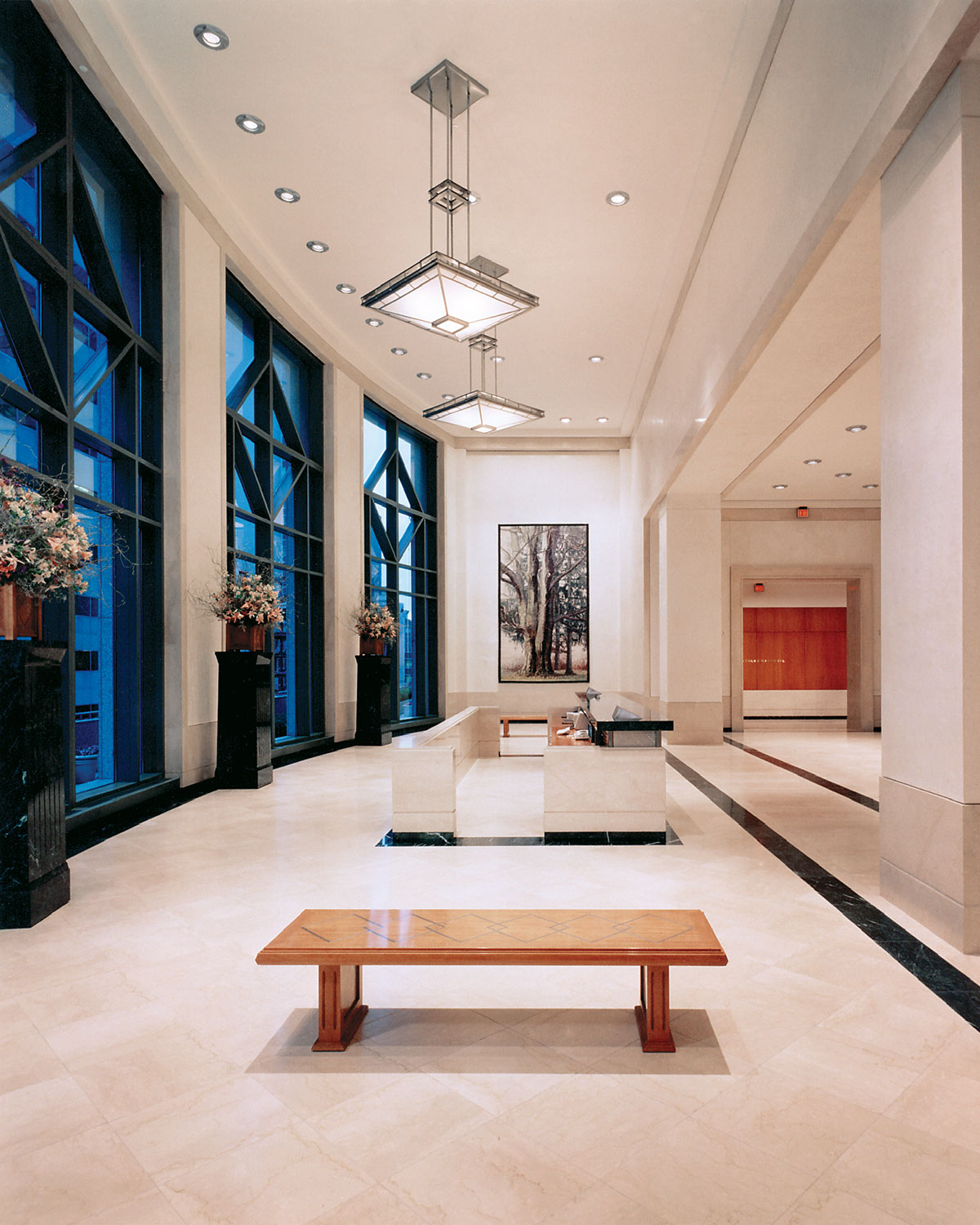 Hines assumed Prudential Life Insurance Company's ownership position in late 1987 due the complexity of this project's site control and construction. The existing building on the site was owned by the United States Postal Service (USPS) and contained the busiest postal retail operation in the world. The Metro-North train shed for Grand Central Station was directly below the building. Hines first negotiated a long-term ground lease with the USPS, and then negotiated air rights with the MTA. Because the building was a historic landmark, all four facades of the building had to be preserved and integrated into the new building design.

Skidmore, Owings & Merrill created a classical modern design to win over the state and federal historic preservation officers. Pedestrian circulation zoning variances had to be obtained, as the old façade could not meet new code requirements. The existing USPS retail operation had to be relocated into new temporary postal facilities within two blocks of the existing building. A $3 million asbestos abatement had to be undertaken to create an environmentally clean site for demolition.

Construction began in November 1989 after all of the above was completed and a major tenant signed a lease for 50 percent of the 40-story, one million-square-foot building. The first tenant took occupancy in January 1992, one month ahead of schedule. The building is clad in Sardinian gray granite and features a repeating diamond motif that highlights the building setbacks and its crown.