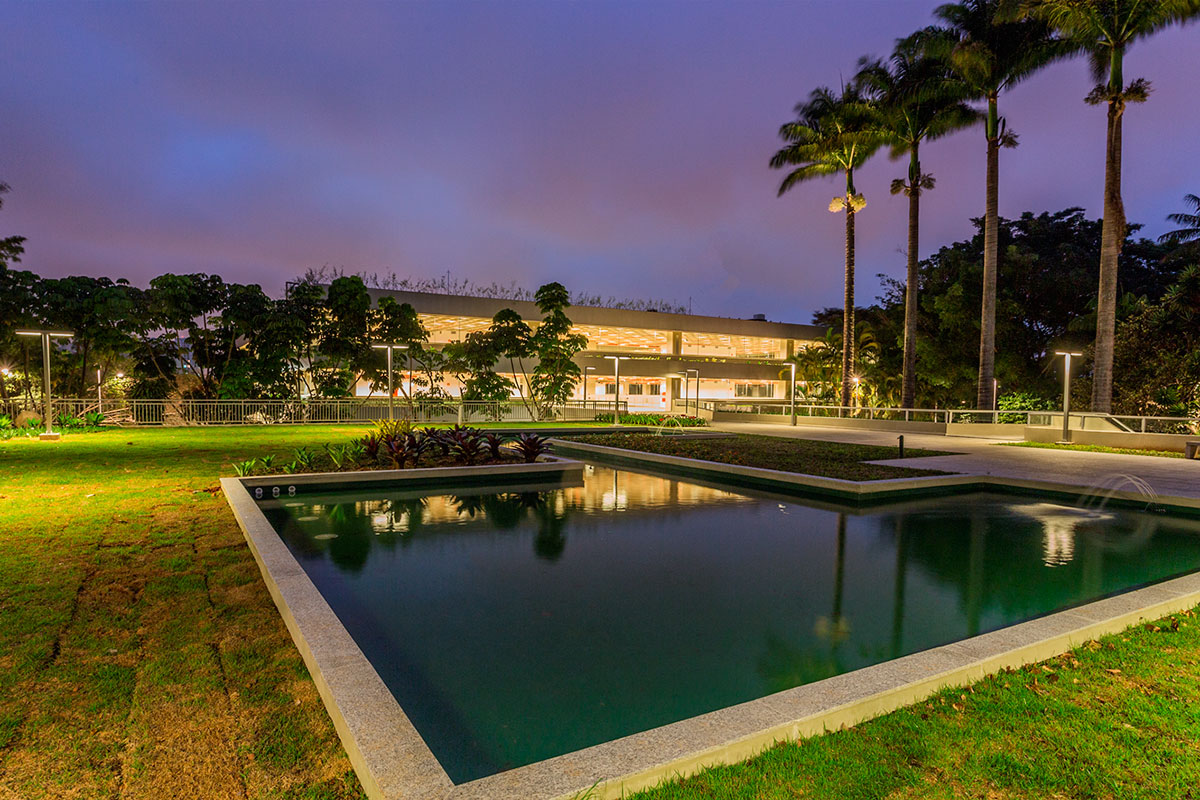 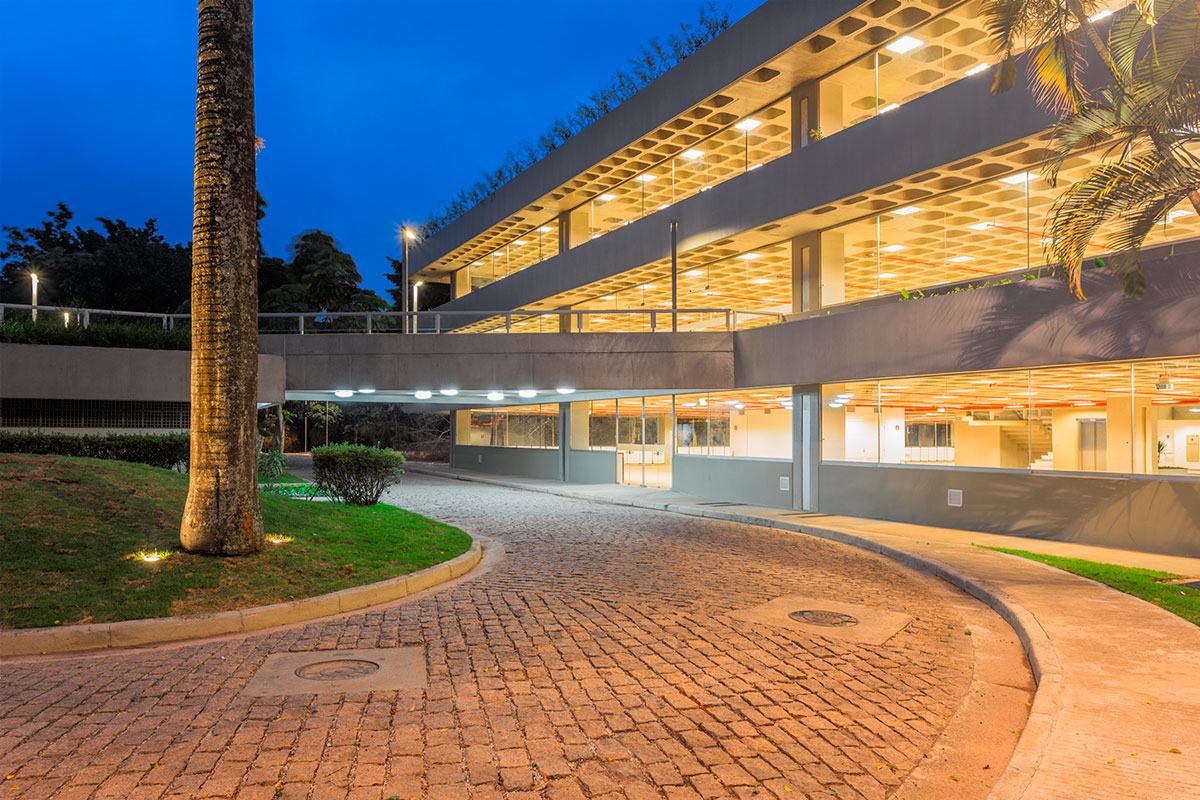 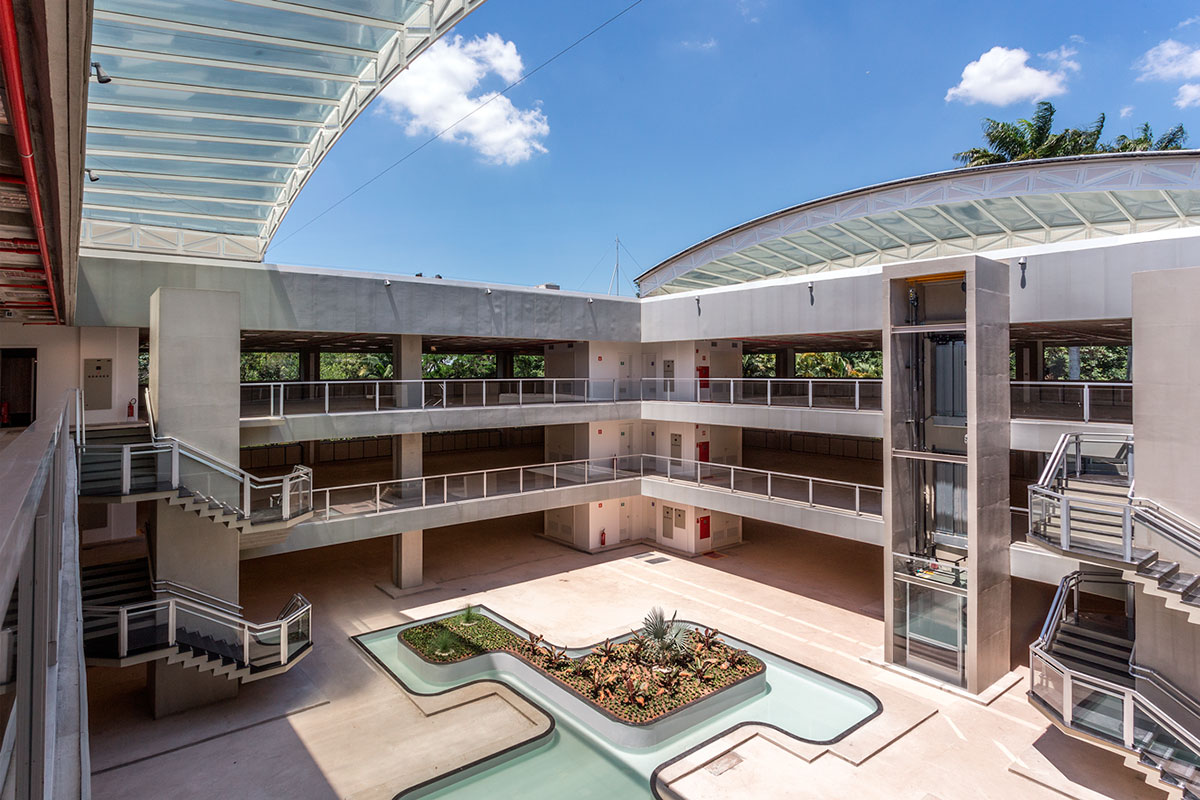 In 2012, Hines acquired 740 Anastácio and began a redevelopment plan to transform the three-story, 74,088-square-foot building in to Class A space, which was completed in 2013.

Originally built in 1980 and redesigned  by Ricardo Julian, the building features modern architectural lines. The renovation project included new electrical and hydraulic systems, dual-drive valves in the bathrooms to conserve water, high-quality fixtures and elevator modernization. The landscaping, designed by Rosa Grena Kliass, was also fully redone and consists of a wide variety of plant species.