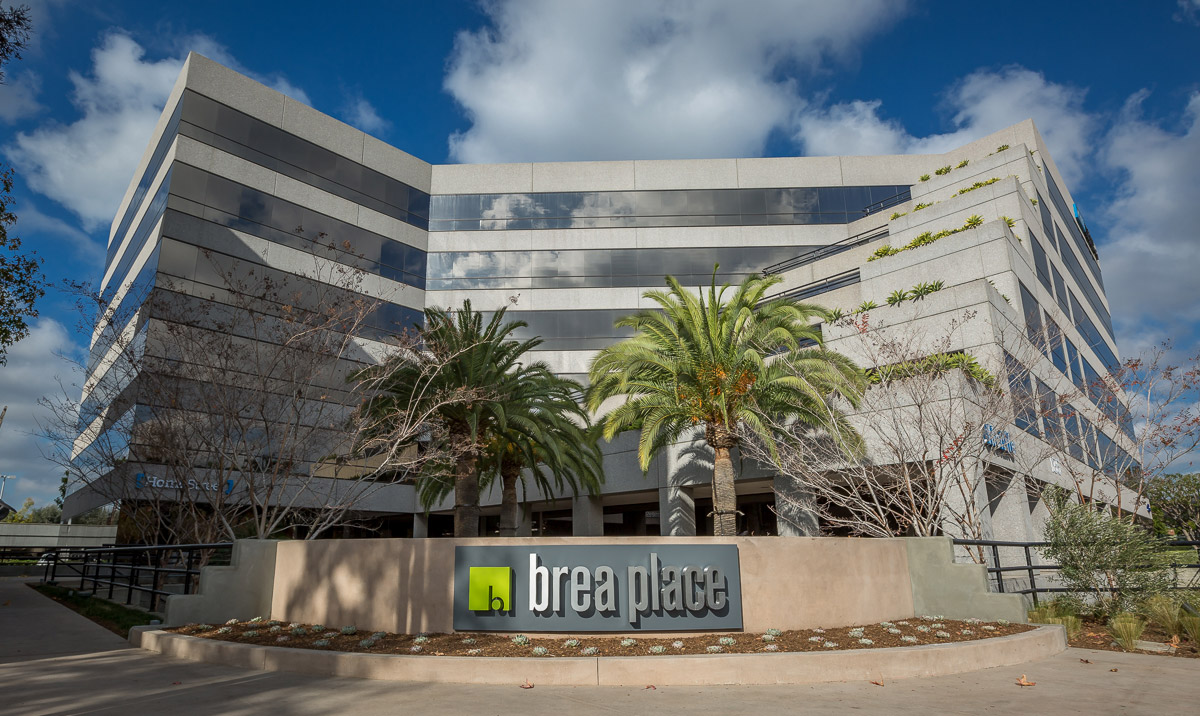 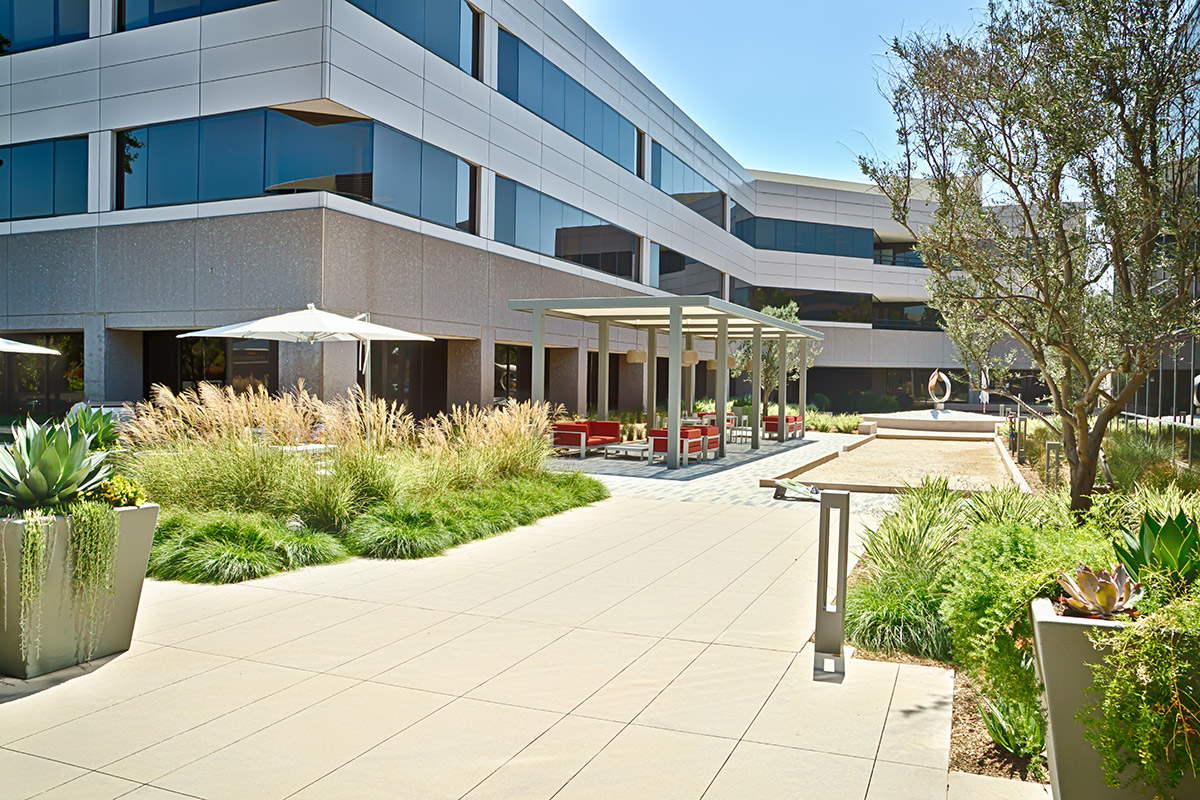 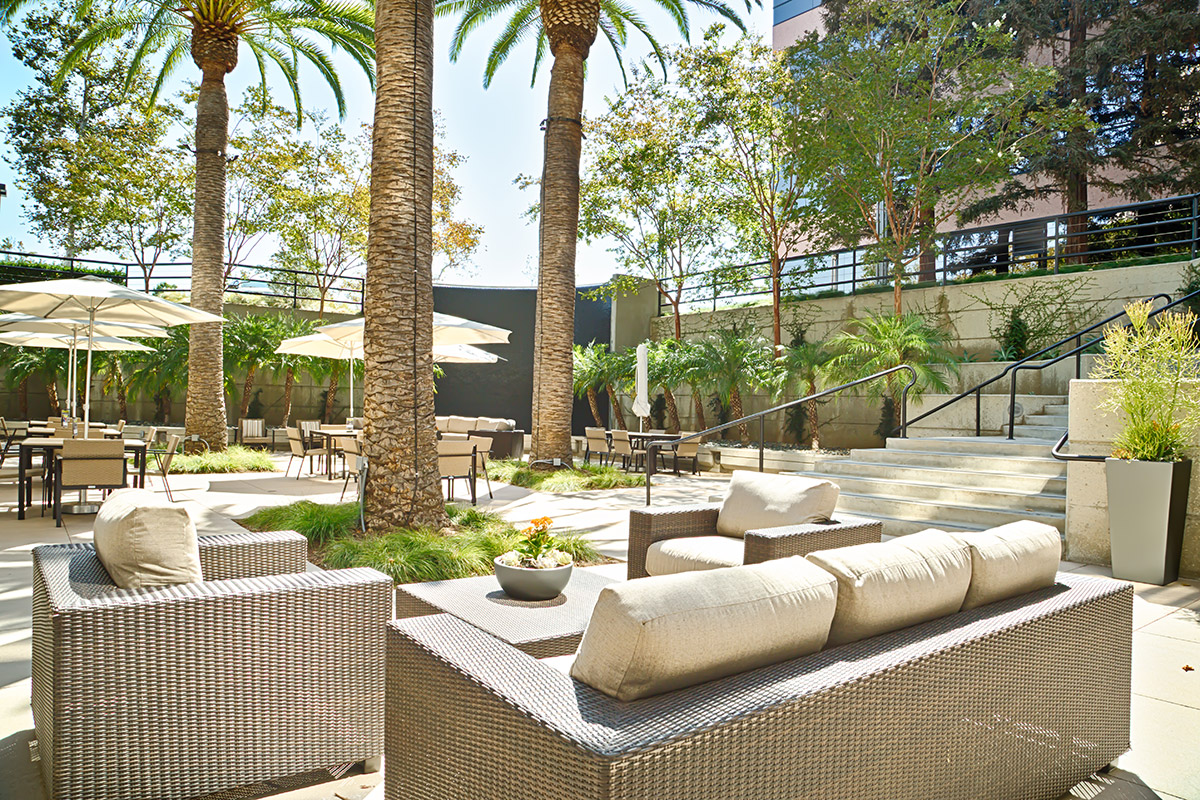 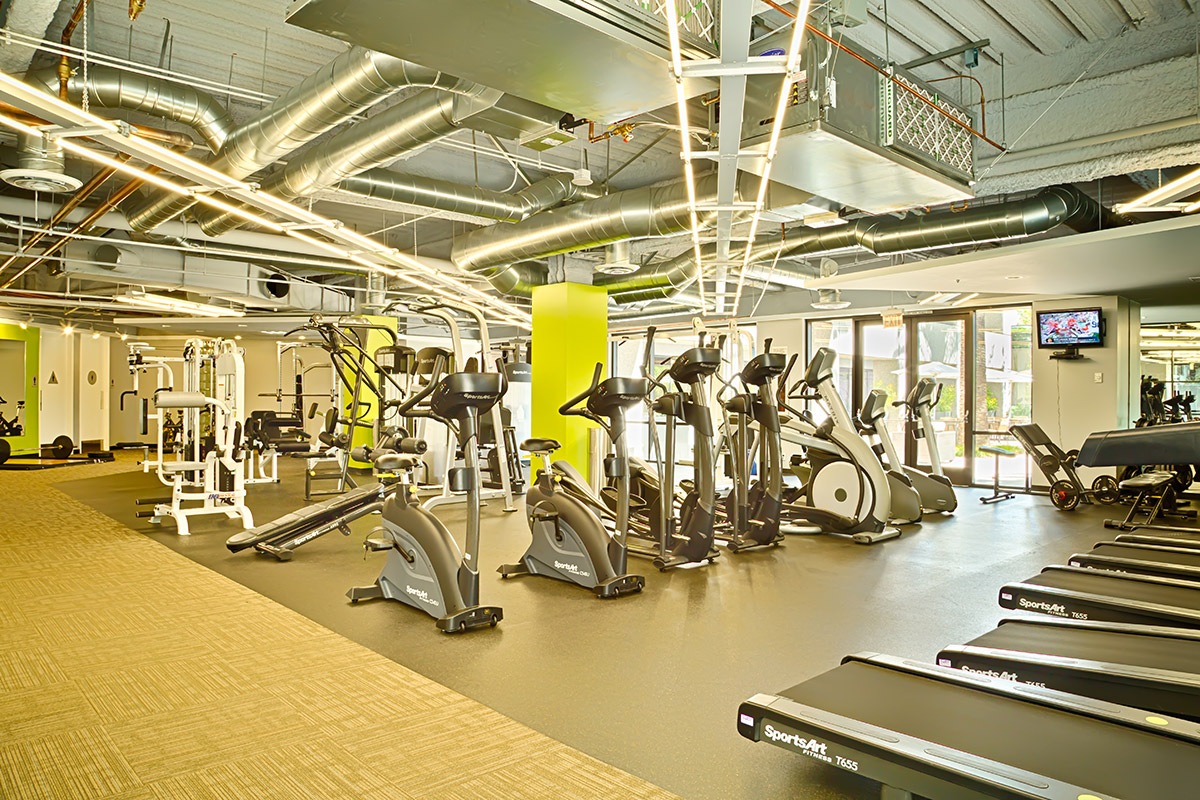 In 2014, Hines, in a joint venture with a subsidiary of a real estate fund managed by Oaktree Capital Management, L.P., acquired Brea Place, a 556,329-square-foot office campus on 30 acres, including seven acres of future mixed-use development land, in Brea, CA. The campus comprises six buildings that range from one to six stories on both the east and west sides of S. State College Blvd., immediately adjacent to the 1.3 million-square-foot Brea Mall.

Two of the six buildings were sold in 2019, leaving 468,027 square feet of office under ownership and management.