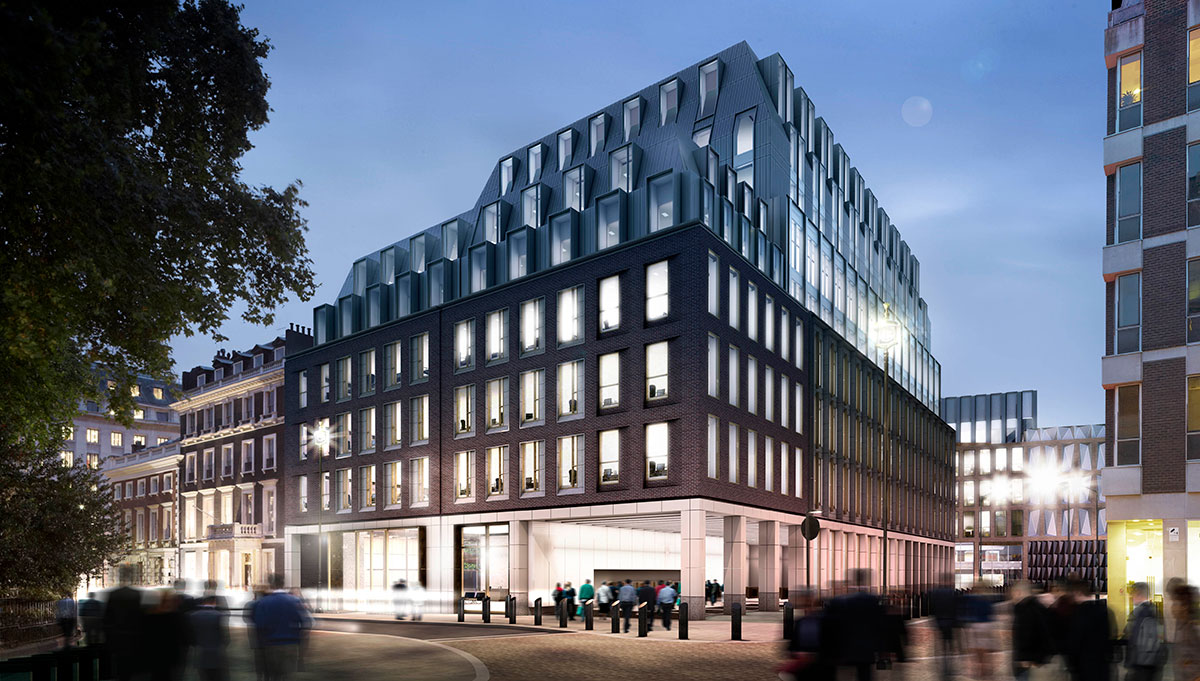 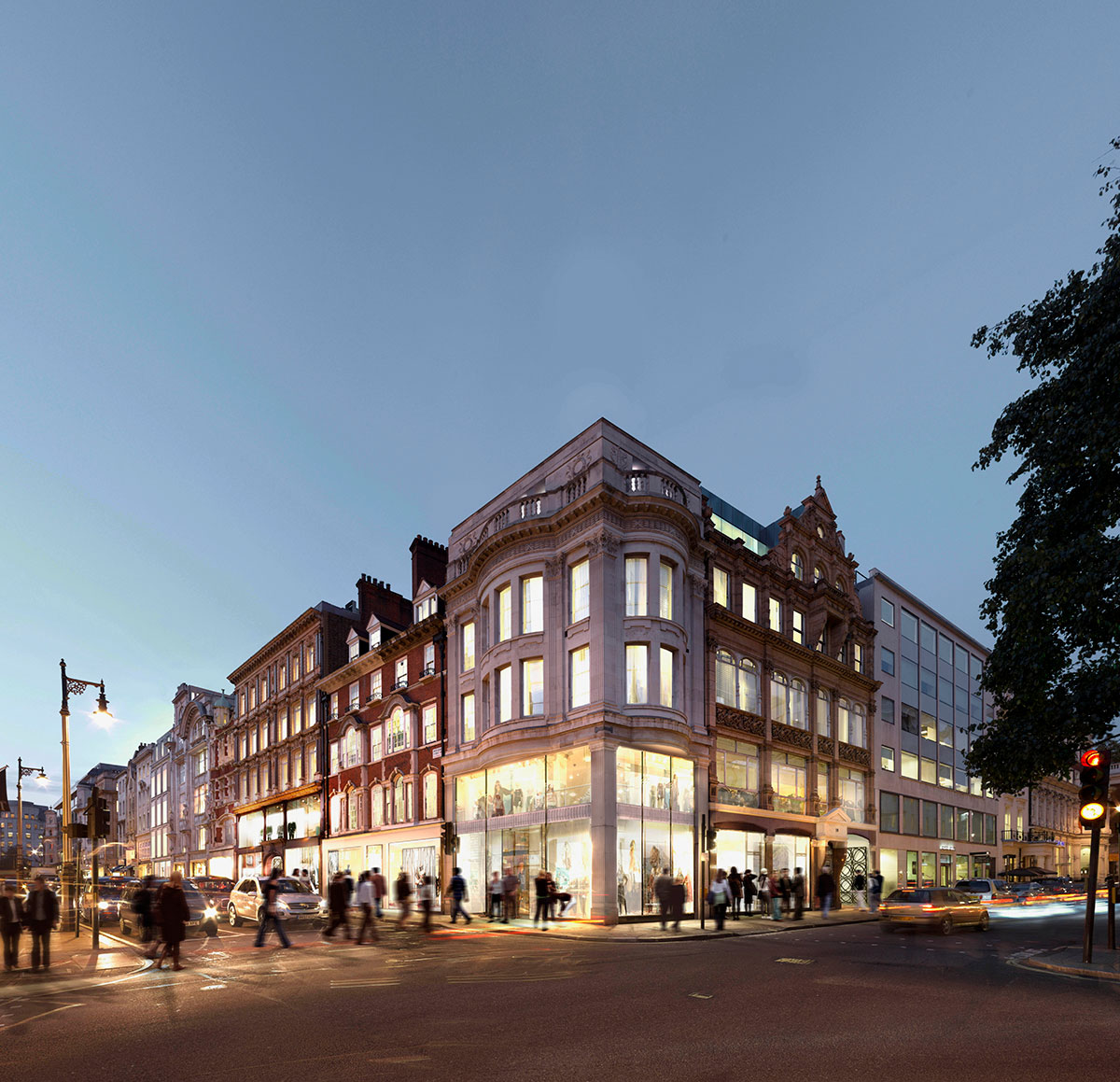 Hines is advising Hong Kong Monetary Authority on their investment into a prime development in London’s Mayfair submarket. The mixed-use project will complete in early 2018.

The development project is structured as a 50/50 joint venture with Great Portland Estates, a respected UK REIT. Hines advised their client on the initial acquisition, acting as their UK representative on all aspects of the deal structuring. Hines has an ongoing role acting as development advisor to this fund.

The development is one of the most desirable sites in Central London. It fronts on New Bond Street to the West and Hanover Square to the East, one of three garden squares in Mayfair. The development will sit above a station entrance for Crossrail, a new east-west underground train line currently under construction and due to complete in 2018. It will also comprise a new public piazza at the heart of the scheme.

The development will include 162,477 square feet of office space in three buildings, the majority of which will be in a single new building above the new Crossrail station fronting Hanover Square. There will also be 41,770 square feet of retail and restaurant space fronting New Bond Street and six residential units totalling 11,827 square feet.