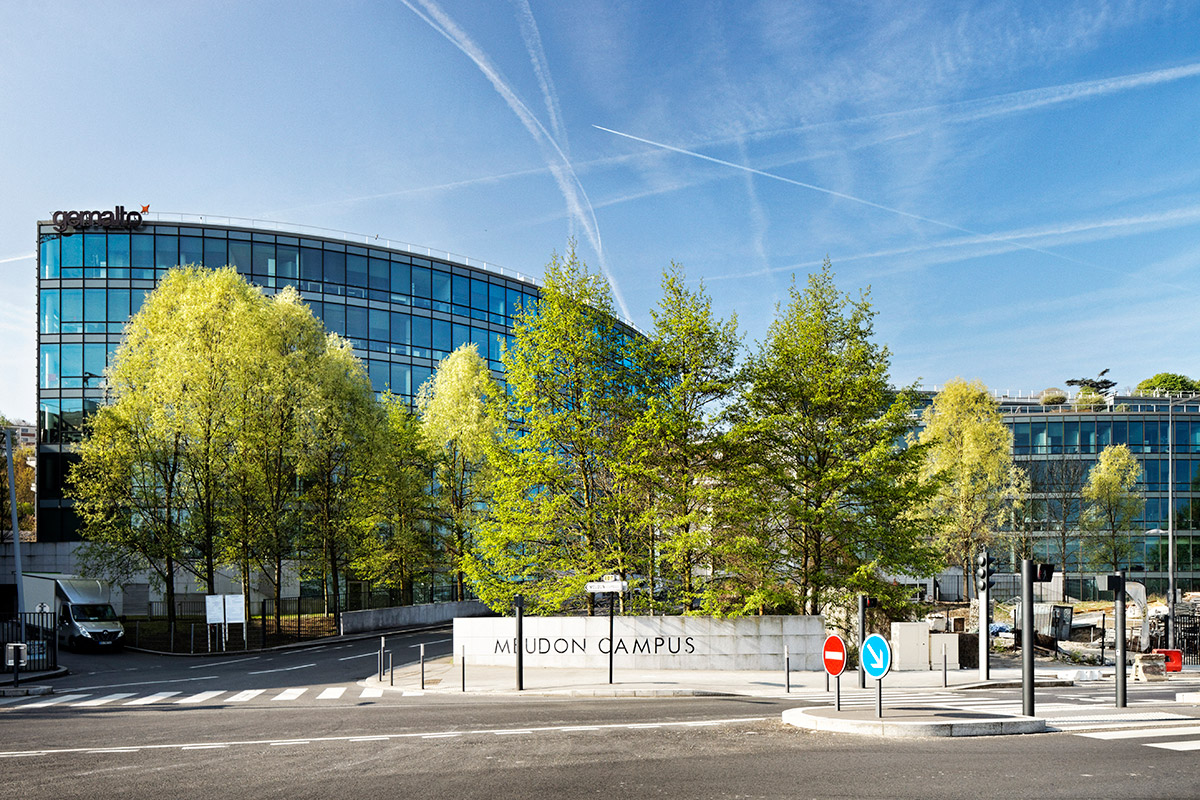 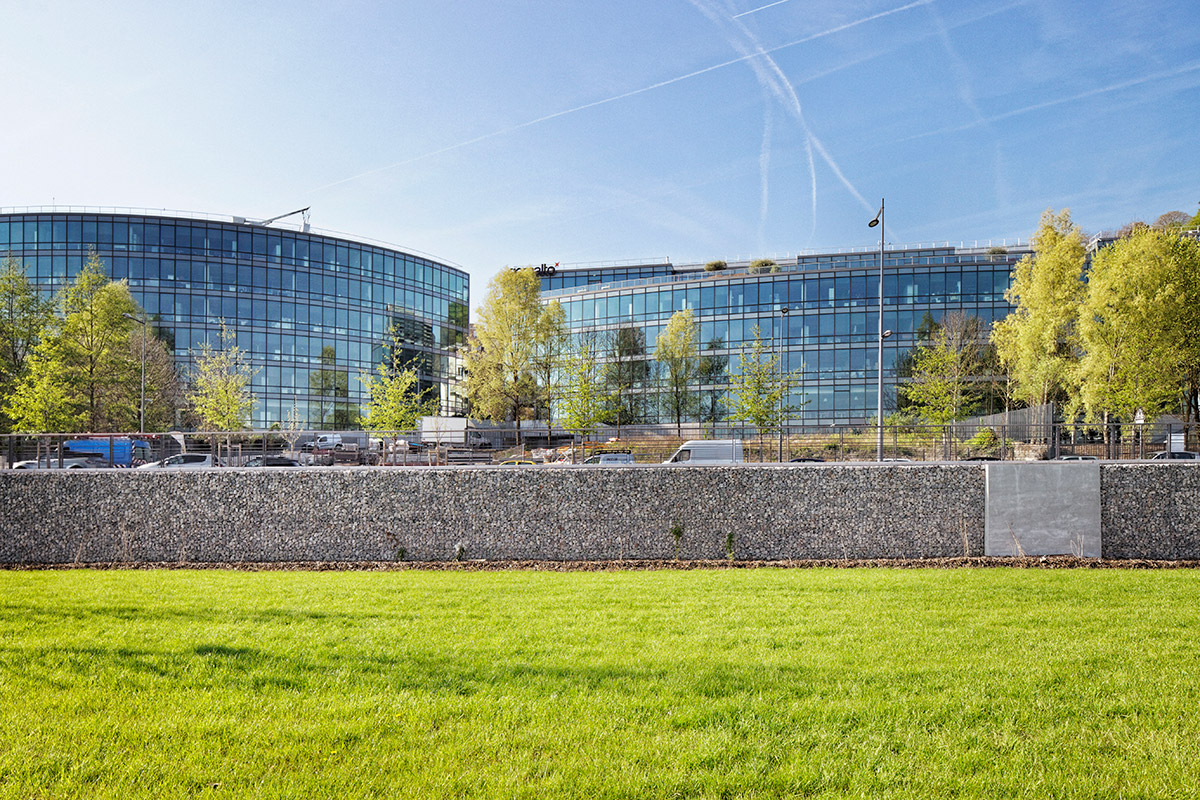 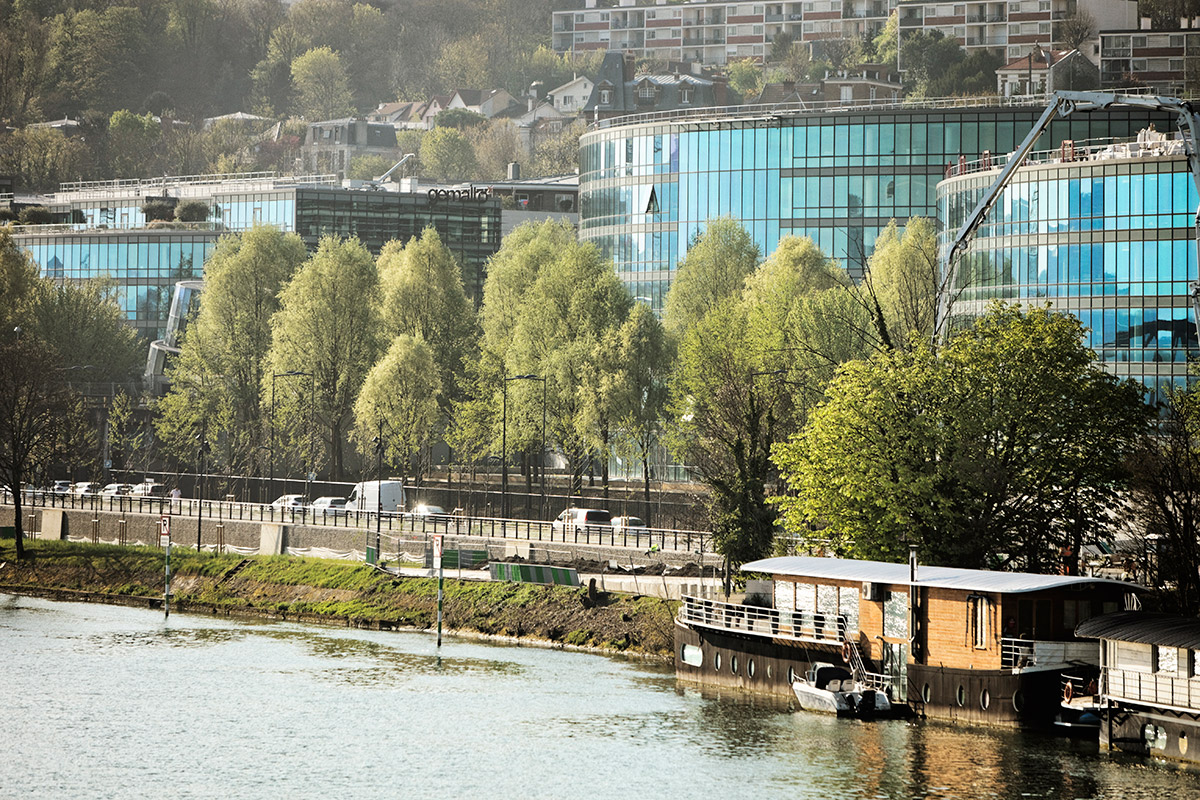 Hines developed the Meudon Campus on a four-hectare site, which was formerly home to the Renault car factories. Located in Meudon, just outside of Paris on the River Seine, the project involves the creation of an office campus containing five, low-rise buildings in the midst of a vastly landscaped park.