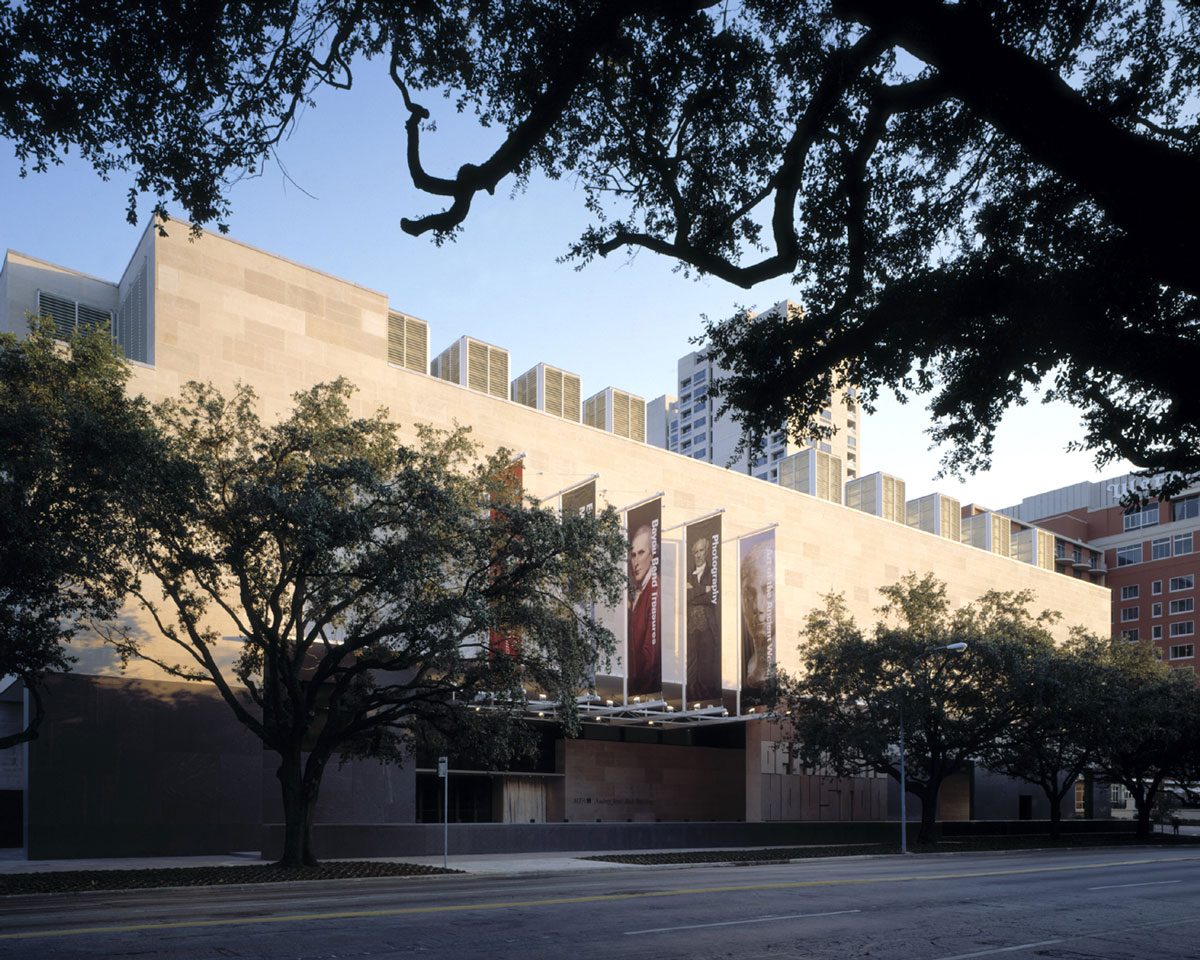 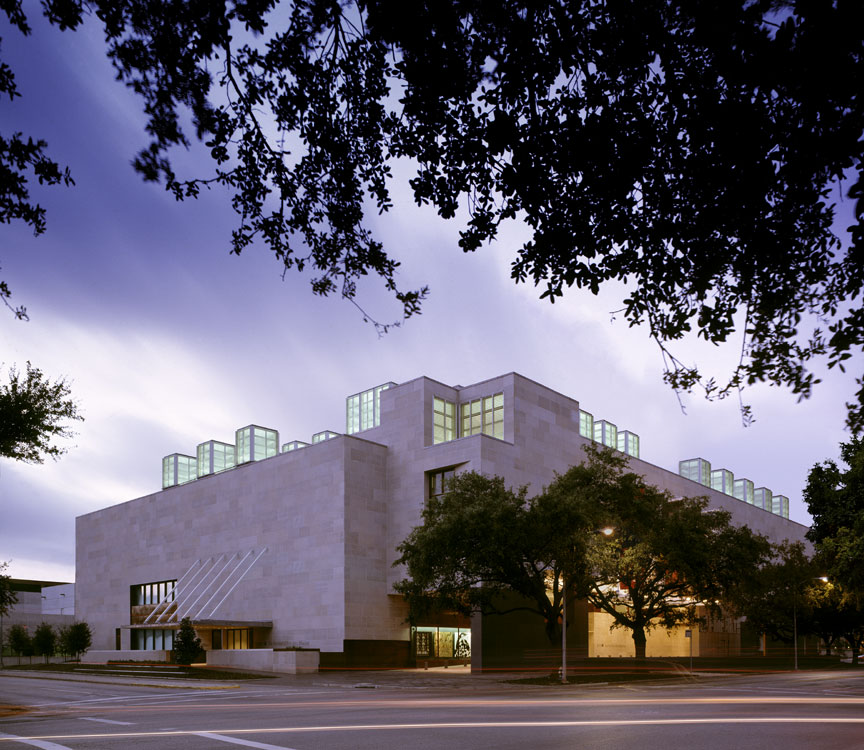 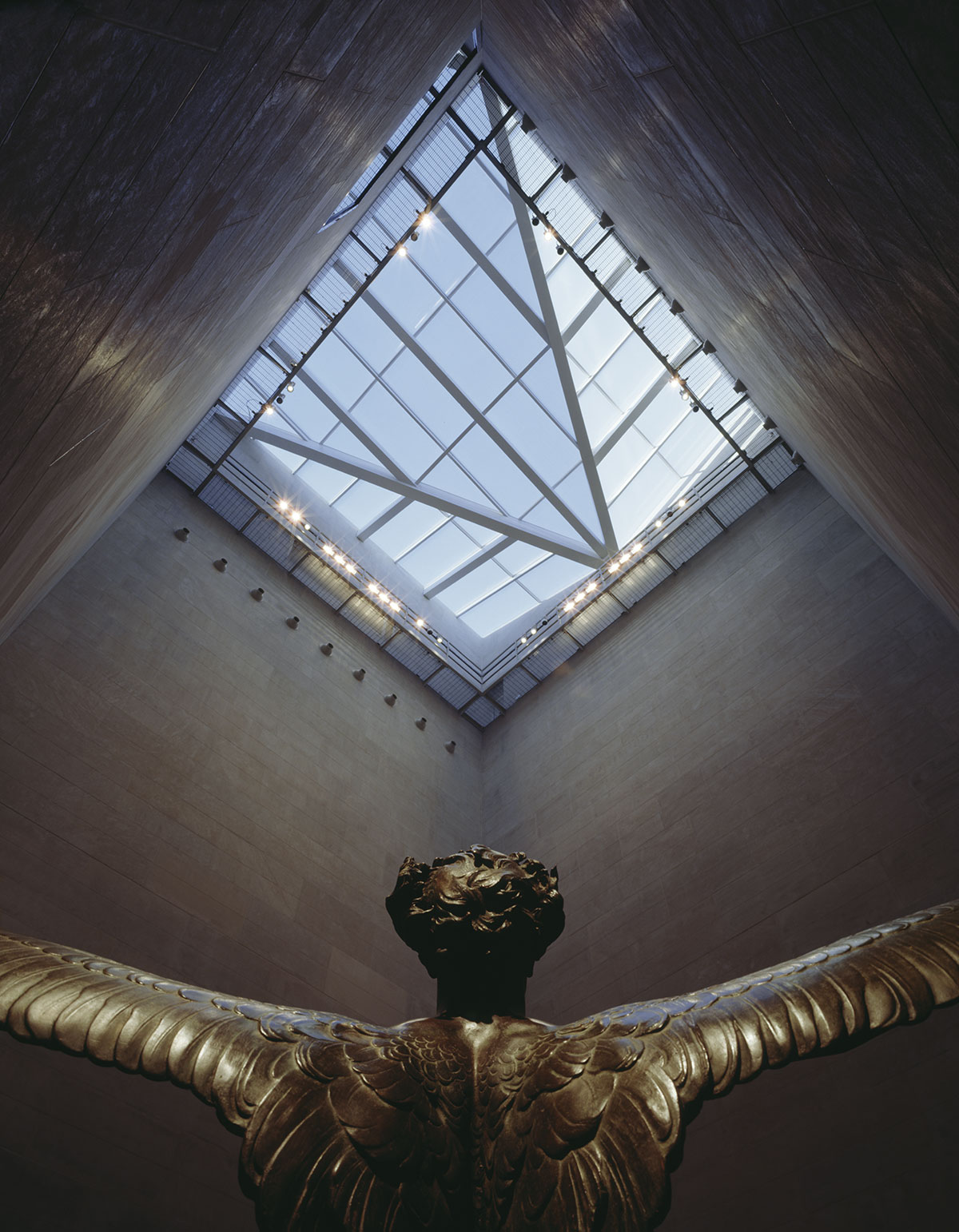 After its completion in early 2000, the gallery space from the Audrey Jones Beck Building, coupled with the existing Museum of Fine Arts, Houston buildings, raised the museum's rank in square footage among art museums to sixth in the nation.