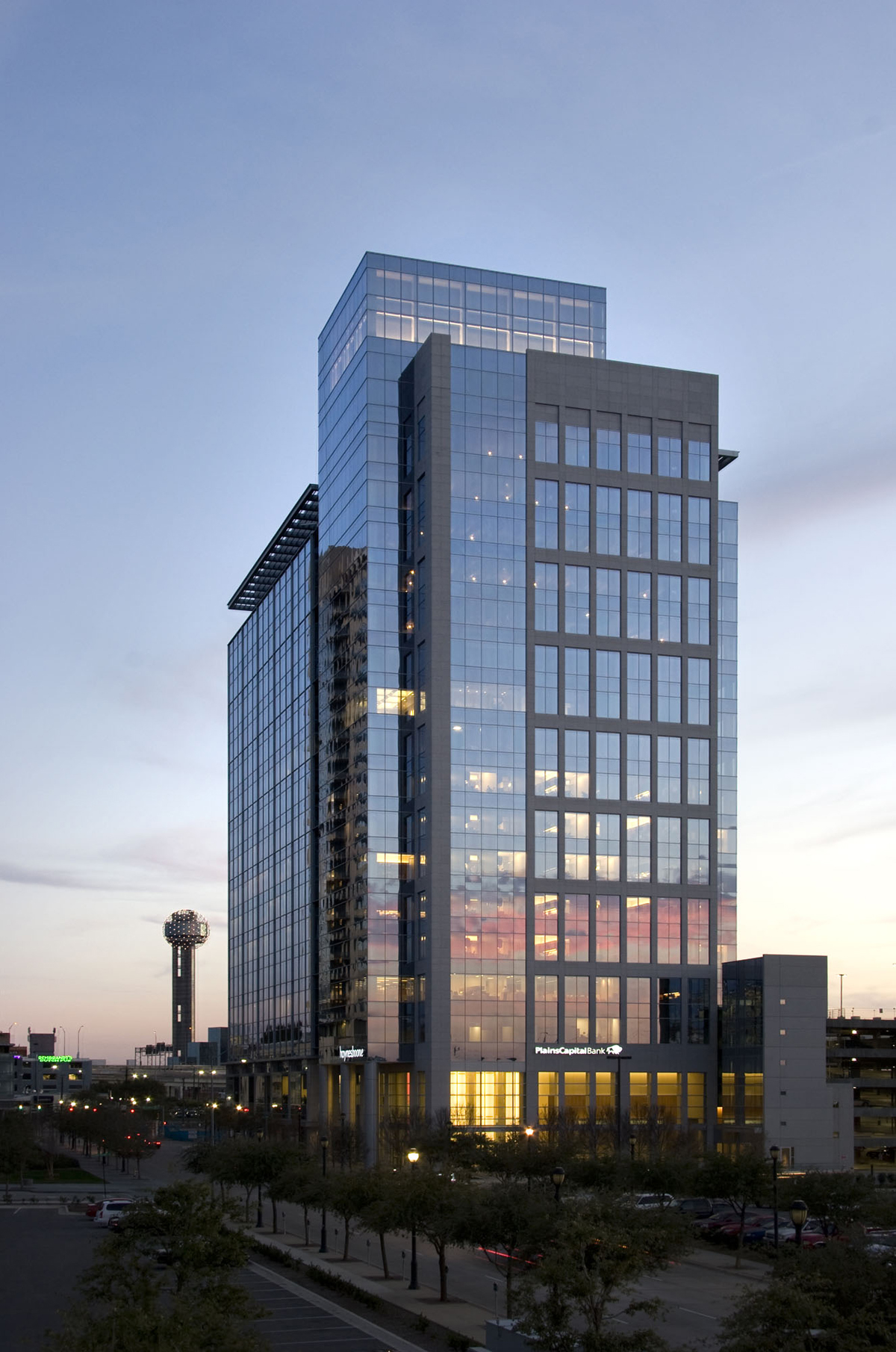 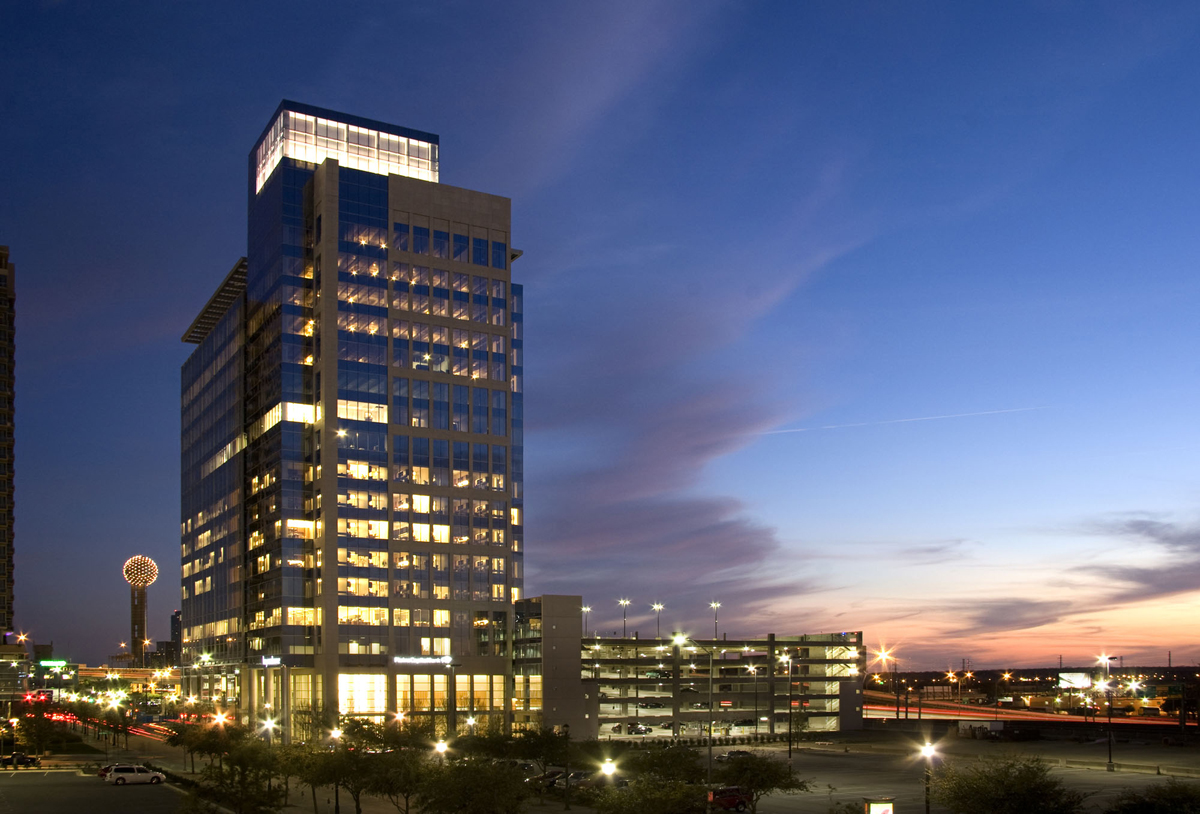 About One Victory Park

One Victory Park is a 17-story, 436,295-square-foot office building located between downtown Dallas and the Uptown/Turtle Creek area. Anchoring the office component of the mixed-use, master-planned Victory Park development, One Victory Park is immediately adjacent to other major revitalizing developments including the American Airlines Center (home of the NBA's Dallas Mavericks and the NHL's Dallas Stars), the W Hotel, and a host of other retail and residential opportunities.

Construction began in 2006, and the building opened in October 2008.