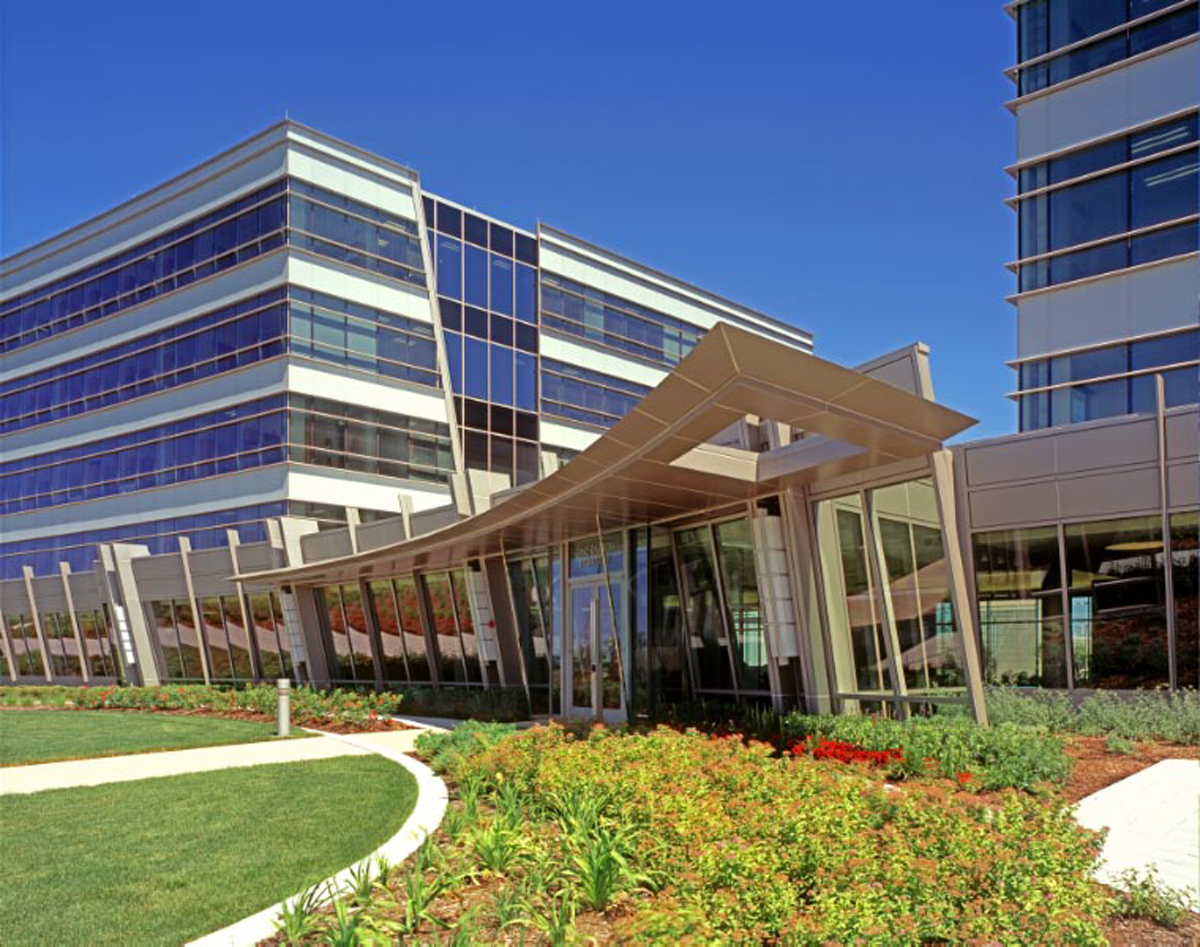 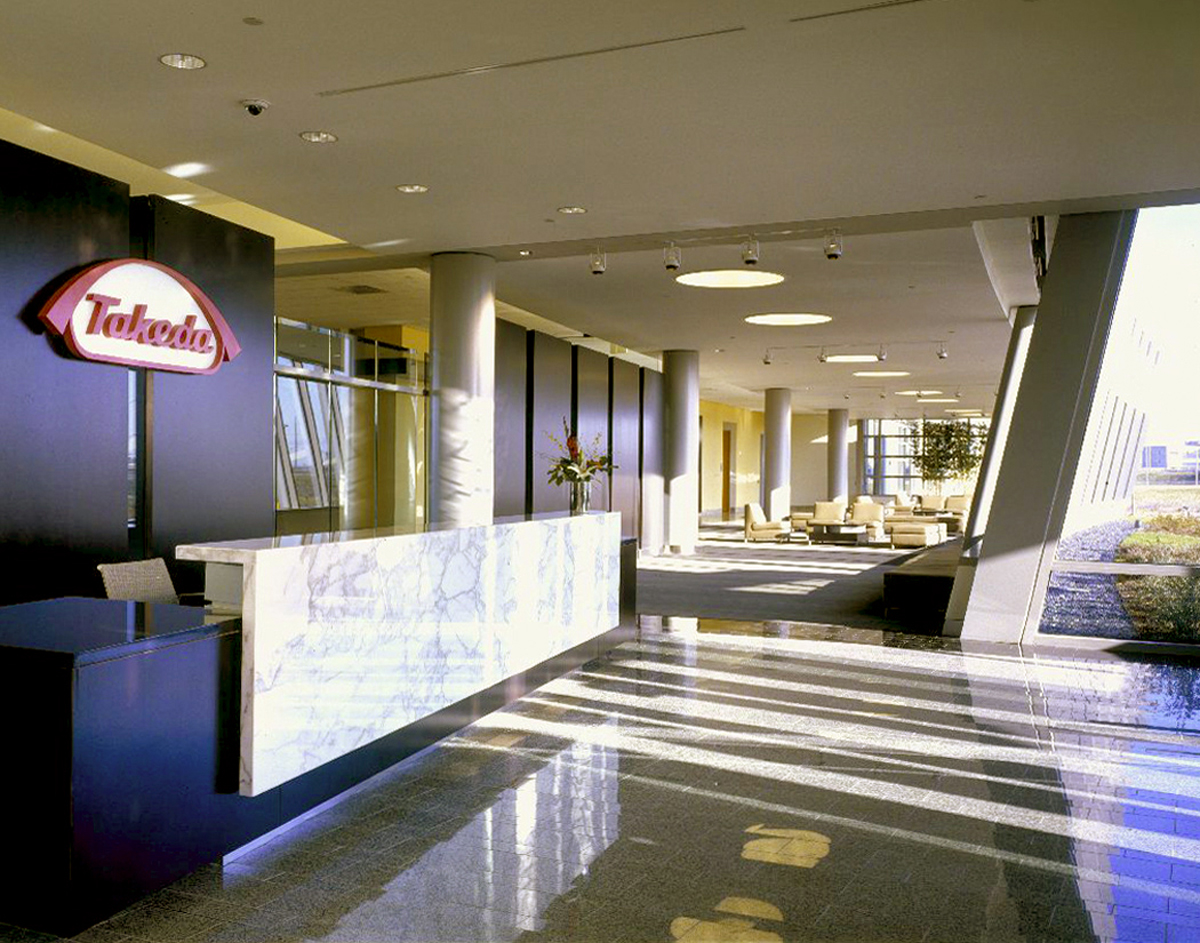 The second phase, consisting of a six-story office building totaling 240,000 square feet, was completed in 2010.

Additionally, Hines managed for Takeda the development of a 21,000-square-foot free-standing childcare center, which opened in 2011.