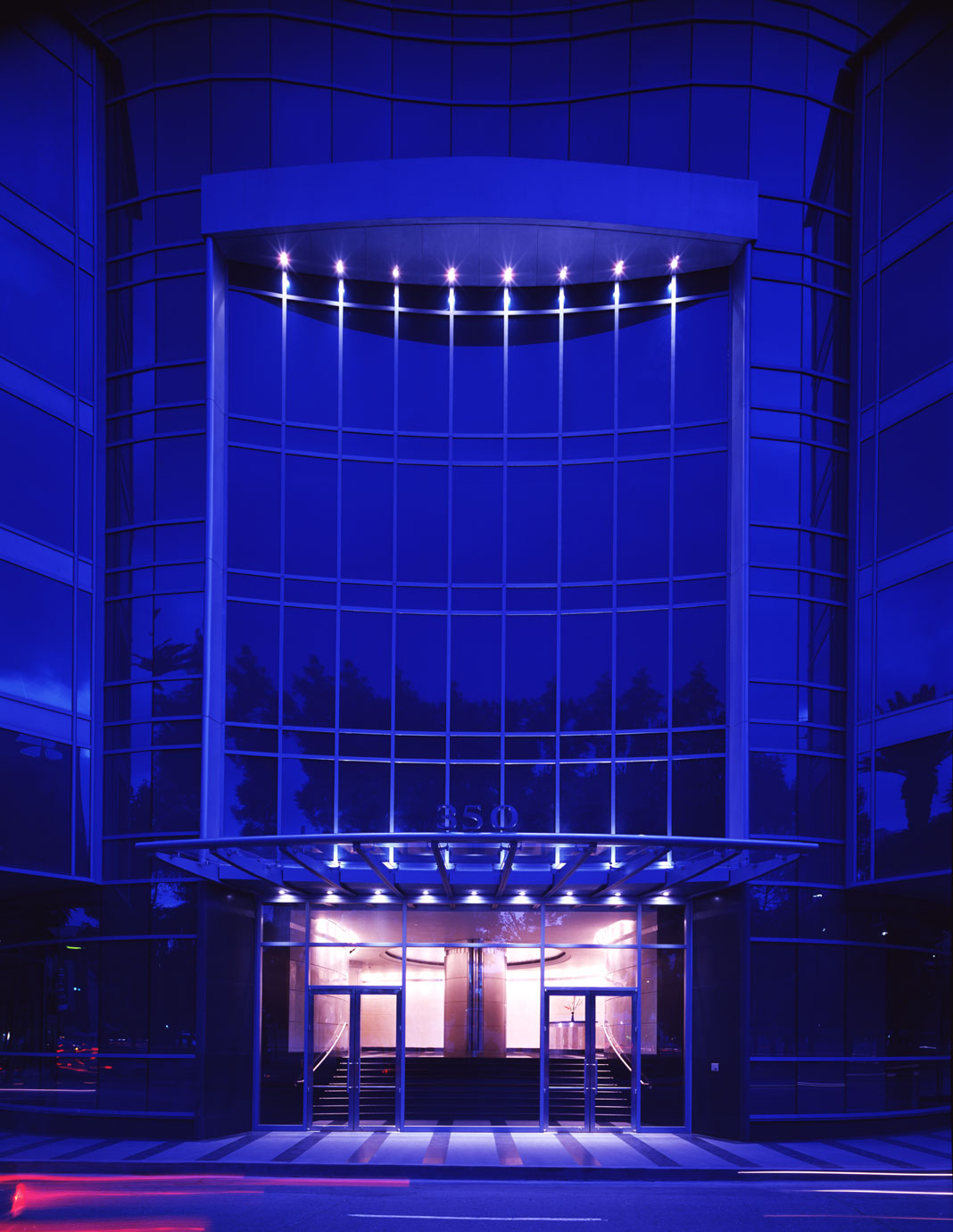 In January 1998, Hines purchased Reforma 350, an old office building in Mexico City which was in need of extensive renovation work. The building is located on Paseo de la Reforma, Mexico City's most prestigious avenue, at the plaza of the Angel of Independence, Mexico's best known monument. After being renamed Torre del Angel, the 21-story, 271,000-square-foot building was demolished back to its original structure.

Hines, along with its Mexican partners, spent approximately $23 million over the next two years in a complete renovation of this 1980s vintage office building. Robert A.M. Stern was selected as the renovation architect for the project, working with a team of both Mexican and U.S. architects, engineers and consultants in creating an International Class A office design.