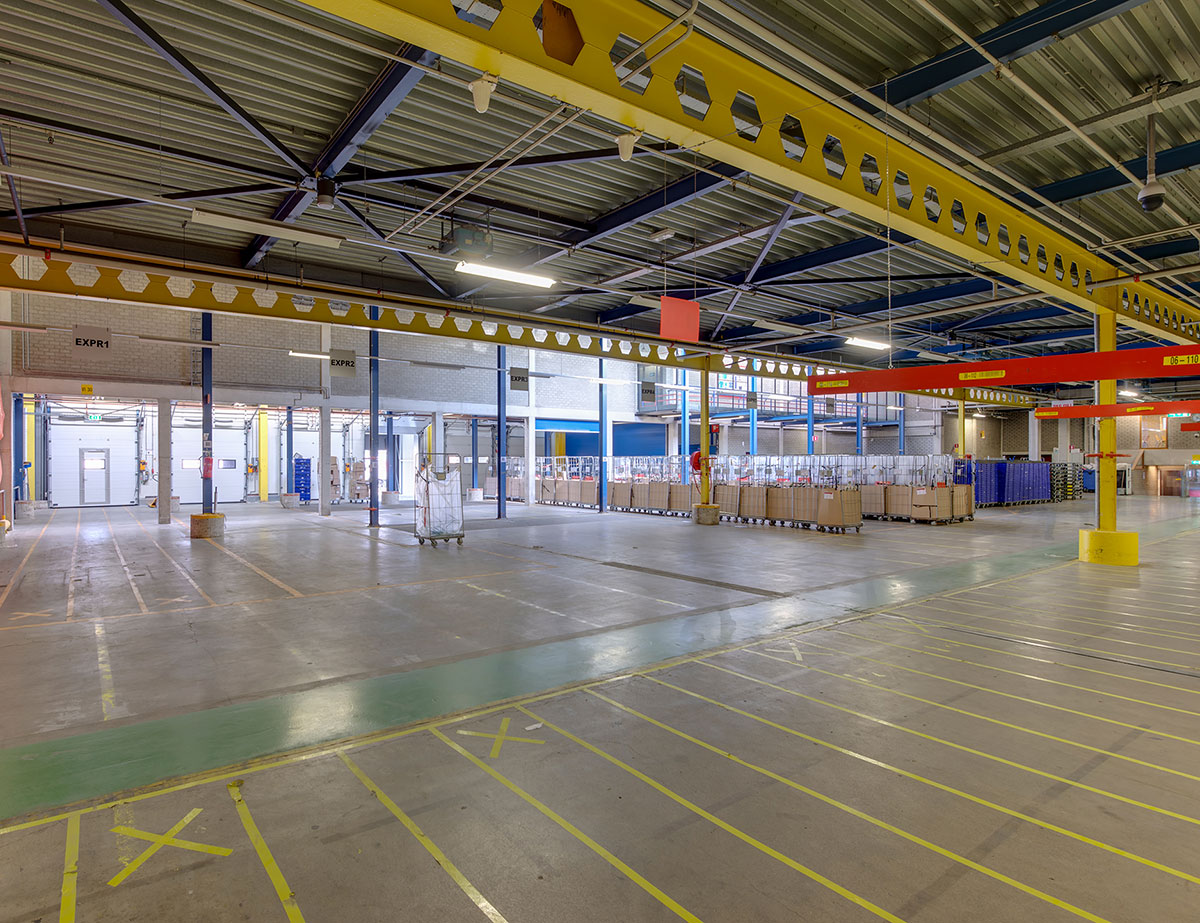 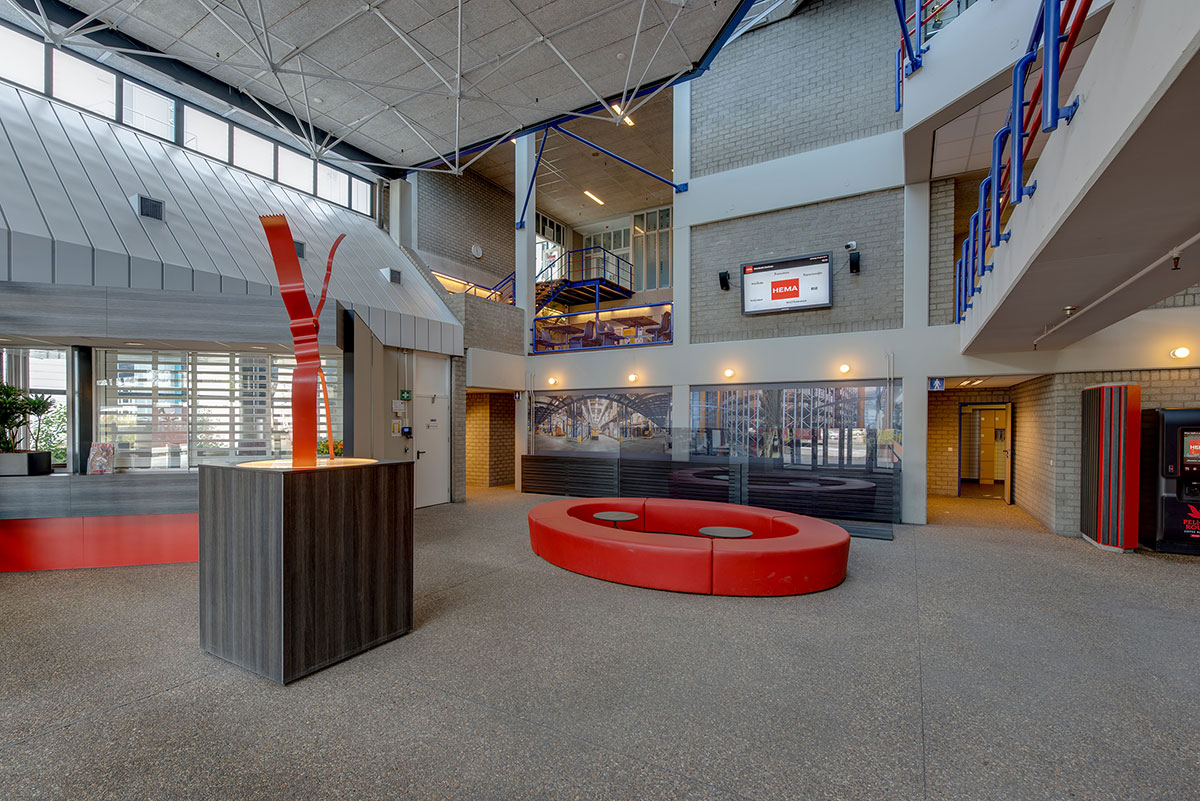 In May 2020, Hines acquired the 662,440-square-foot (62,000-square-meter) Urban Logistics Distribution Center in Utrecht, Netherlands on behalf of the Hines Pan-European Core Fund (HECF).

The Urban Logistics Distribution Center is occupied by retailer HEMA and acts as the company's logistics hub for the Benelux region, which serves over 550 HEMA stores. HEMA has occupied the site since 1965 and will lease the warehouse from HECF for 10 years.

The complex is located in Utrecht’s Lage Weide urban logistics hub in the center of the Netherlands. Utrecht is one of four major cities in The Netherlands and part of the Randstad metropolitan area, the fourth largest metropolitan area in Europe with a population of 8.2 million. Within the Netherlands, Utrecht is considered the center of the country and therefore is in high demand for national and Randstad-focused distribution centers.