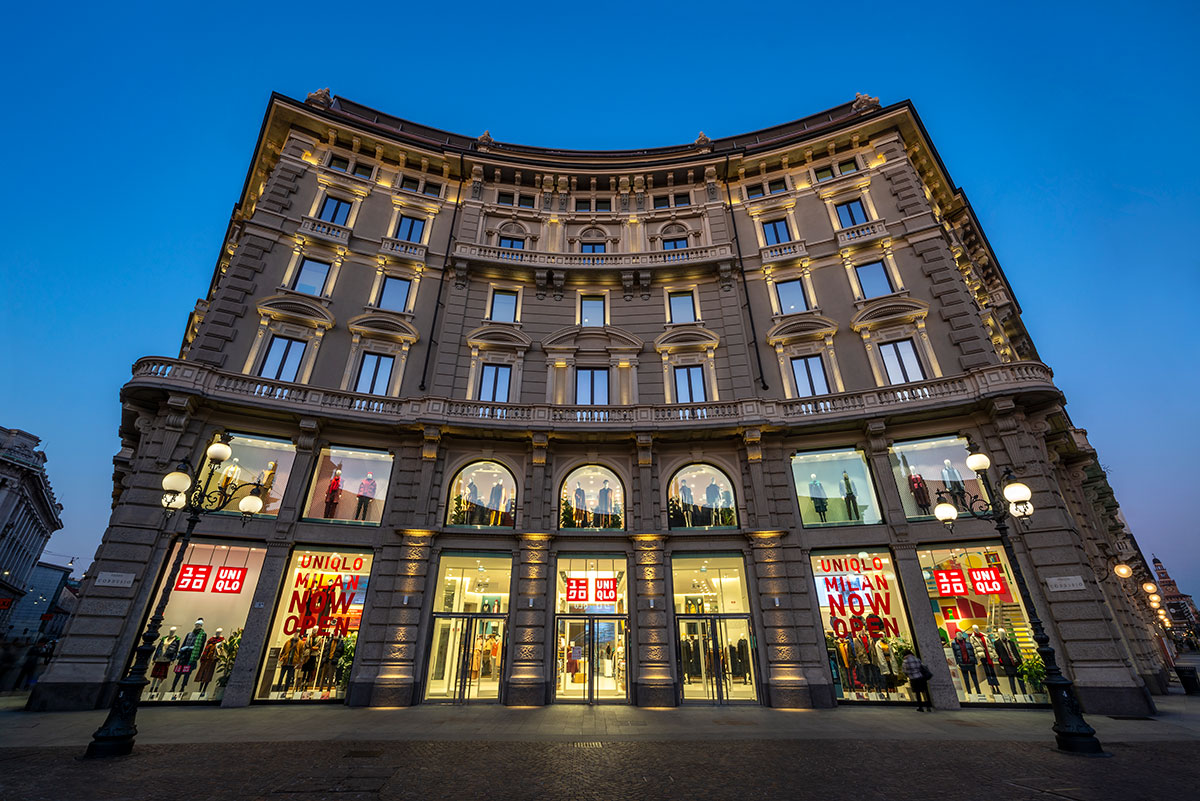 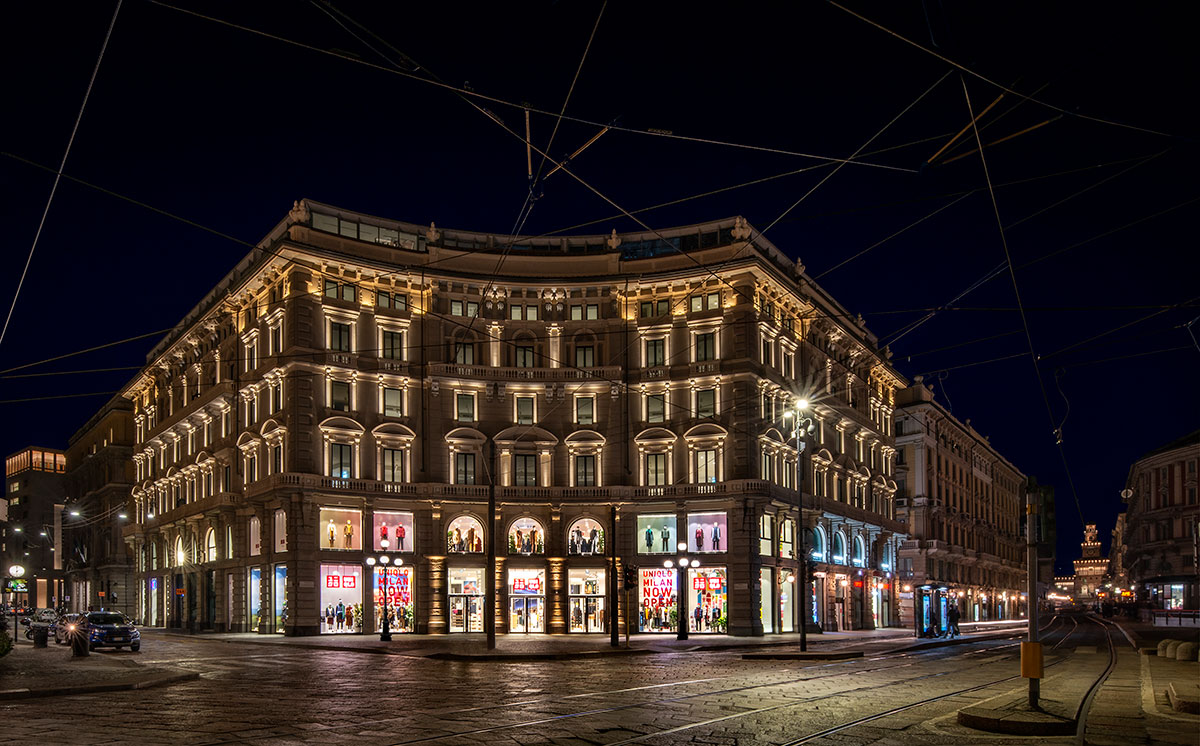 Cordusio 2.0 is a 161,000-square-foot (15,000-square-meter) 19th century building located in the heart of Milan between the Duomo and Sforzesco Castle.

Originally built in 1892 by architects Francesco Bellorini and Ippolito de Strani, the building is a magnificent example of Milanese architecture of the time that looked to the sobriety and elegance of the Neo-Renaissance.

The asset, acquired in 2016, went through a refurbishment that brought the building back to its former grandeur, creating flagship high street retail units on three floors, and making full use of the building’s prime location facing the Piazza. The upper floors have been converted into prime offices with a view on the Piazza and the center of Milan. The refurbishment was completed in 2018 according to the highest standards of sustainability and energy efficiency, while respecting the original architecture and materials.

Cordusio 2.0 is now home to elite tenants like the new Italian HQ digital hub of Bain & Co., the first flagship Uniqlo store in Italy, as well as a Champion flagship, and a first-of-its-kind co-branding between Panino-Giusto and Yamamay, which features an in-store restaurant.

The refurbishment has also played a significant role in the repositioning of the square, turning it into a unique, lively and dynamic retail destination along with the Orefici project.