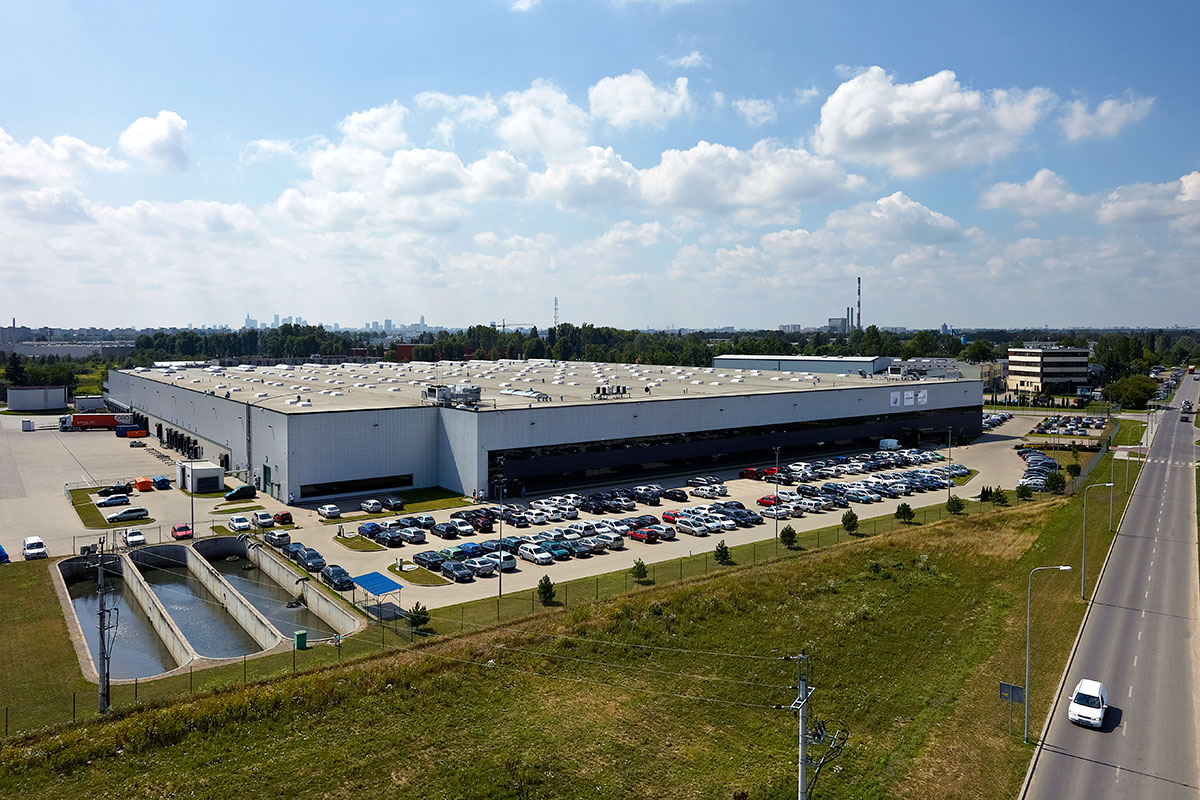 The park was developed in 2007 as a built-to-suit facility for ABC Data, which remains its tenant to this day. The total area of the park is 33,063 sqm. Distribution Park Annopol has 309 parking spaces for passenger cars and seven spaces for delivery trucks. The warehouse space can be accessed through 52 loading and unloading docks, two entrance gates at the ground level and 35 delivery gates. The facility is located in the north-eastern part of Warsaw, less than 10 km from the city center. The proximity of Trasa Torunska, which is part of the ring road of Warsaw, as well as a network of highways provides quick and convenient access to other districts of Warsaw and major Polish cities.