A message about racial equality from our President & CEO Jeff Hines 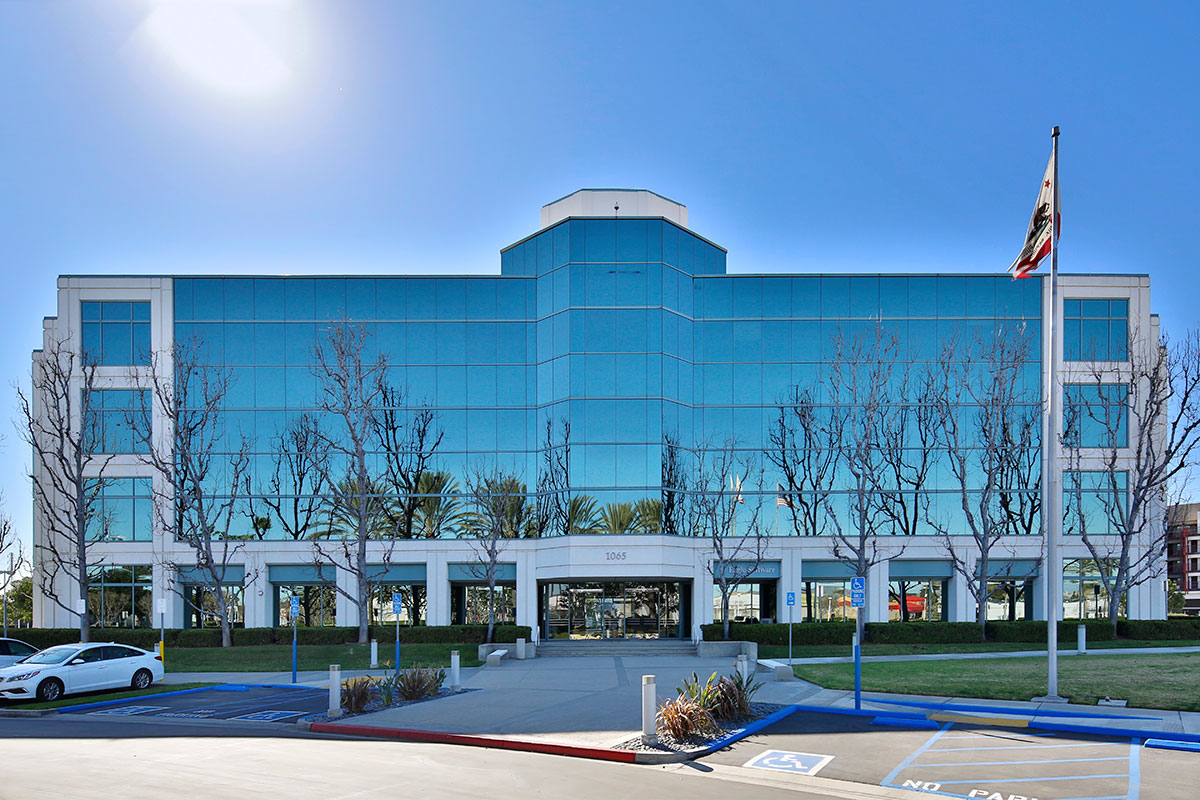 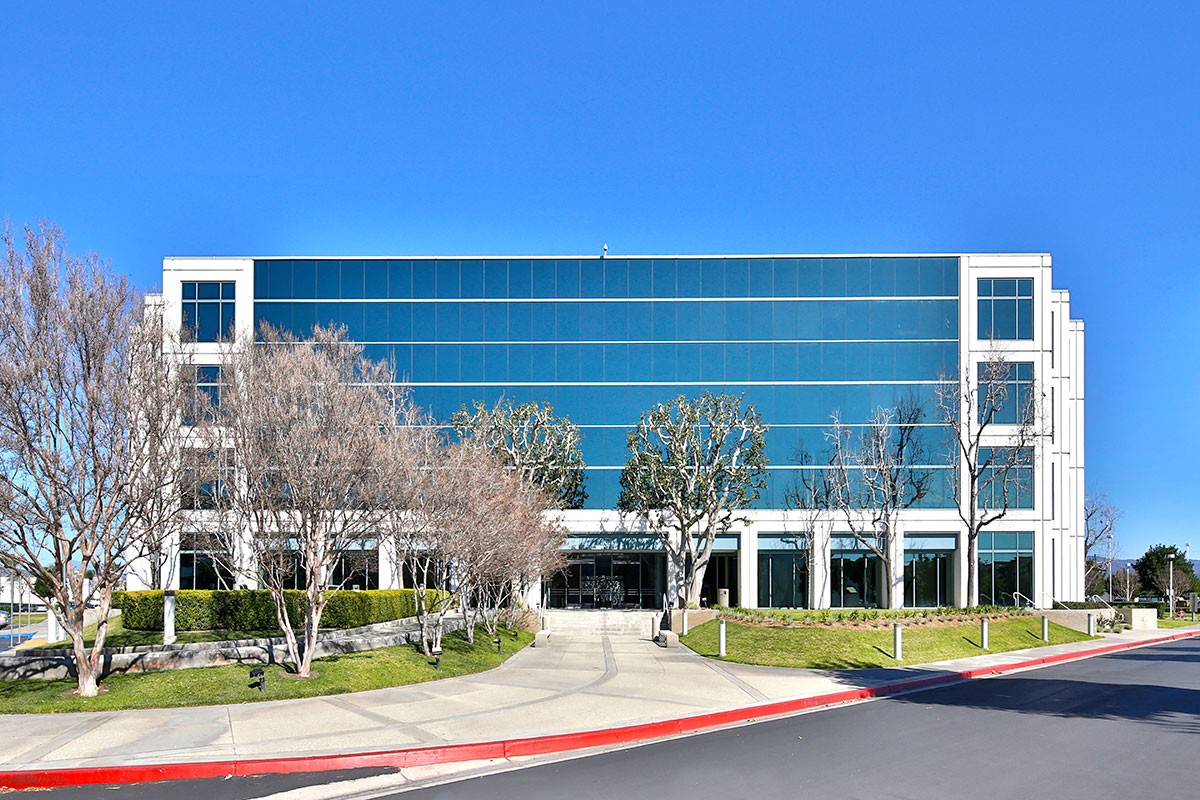 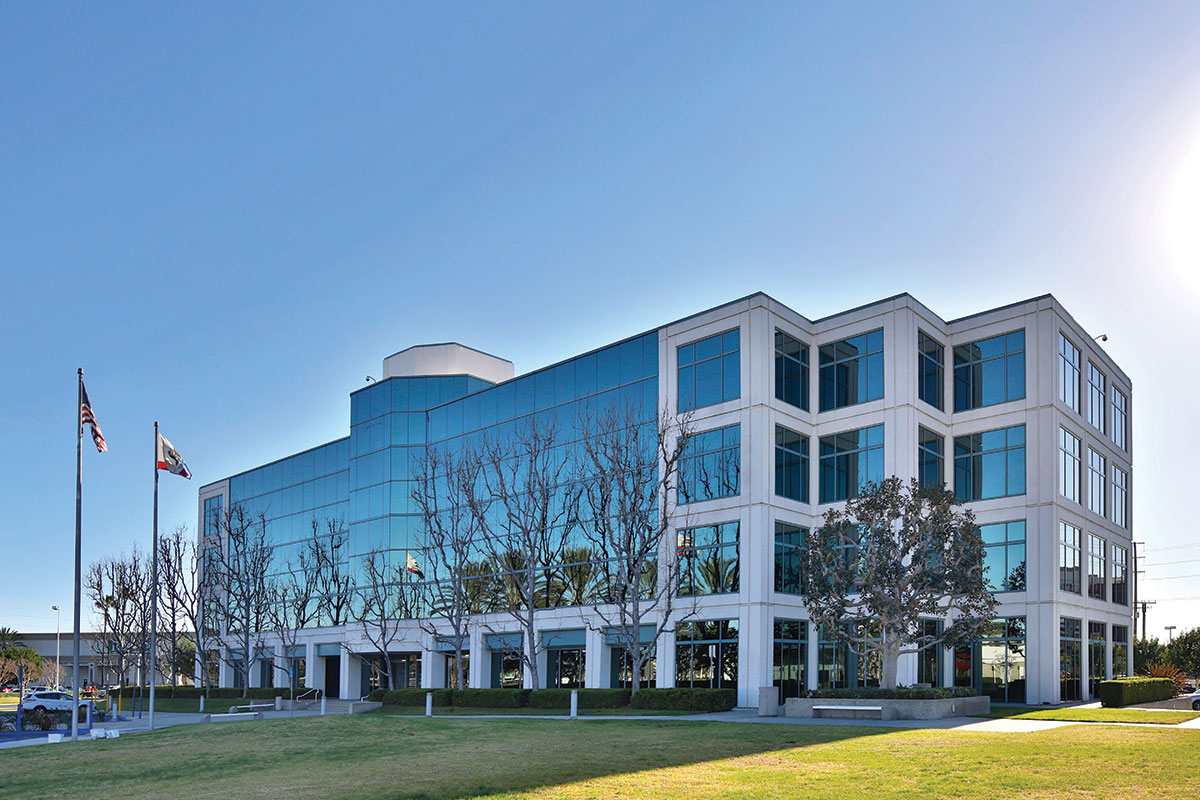 About The Link OC (Pacific Center)

The mixed-use complex was completed between 1985 and 1991 and consists of Class A office space, retail, flex industrial, and excess land for future multifamily developments on which the firm will pursue approximately 400 units of apartment entitlements. Hines will also pursue strategic capital upgrades for the retail space; as well as the office lobby, restrooms, and common areas.