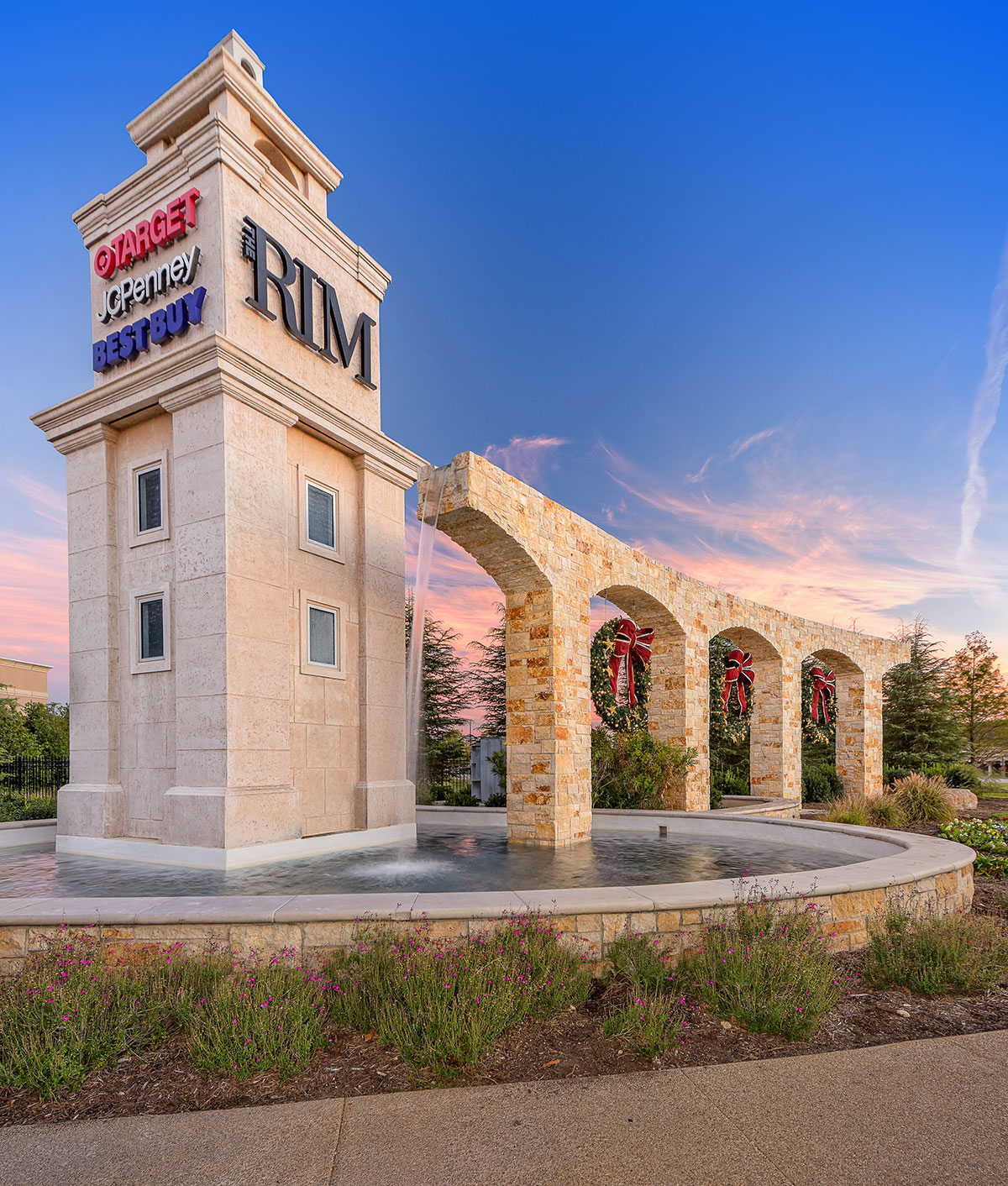 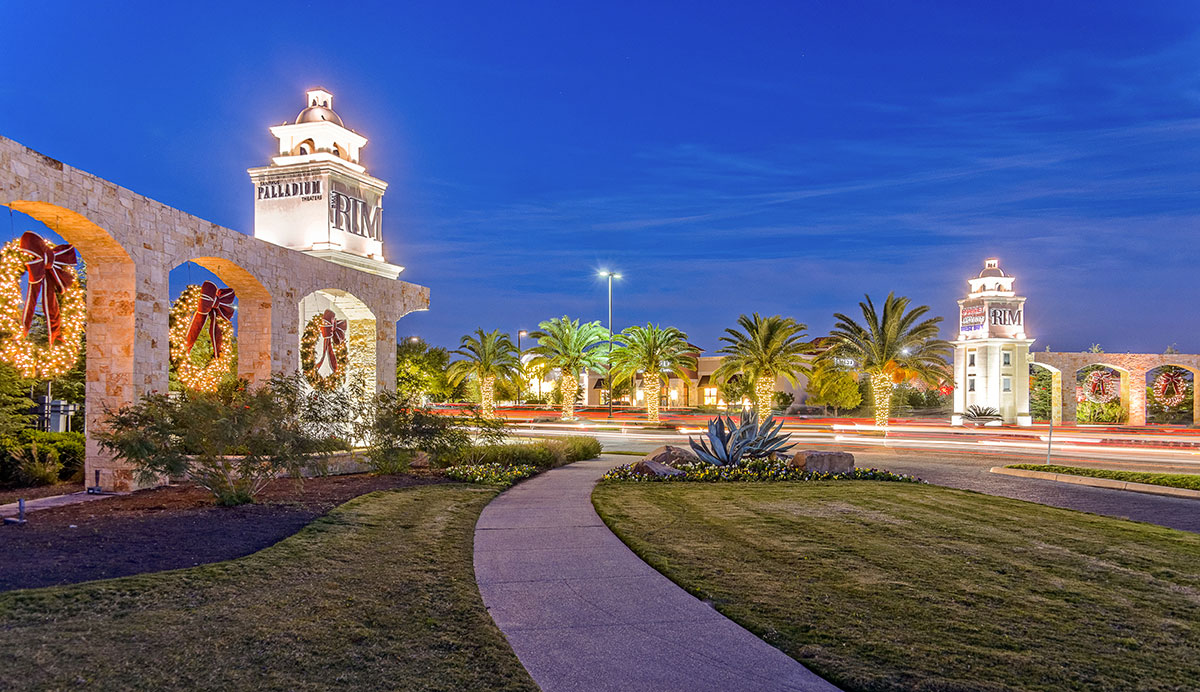 In 2014, Hines Global REIT acquired 796,445 square feet of The Rim, the largest power center in the state of Texas, located in San Antonio.

The Rim has become known within the San Antonio market as the premier critical mass of large-format retailing. Evidence of the demand for the location is seen in the 99.1 percent occupancy of all 1,812,492 square feet situated at the corner of Interstate 10 and Highway 1604 in Northwest San Antonio, one of the fastest growing areas in the city. Phases one through four of the complex were completed between 2006 and 2008, and phase five was completed in 2015.